Chocolate lovers soon will be able to take a peek at how Cacao Kingdom takes beans to bars.

Owners Nathan Rogers and Liora Eko-Rogers are chipping away at turning the walls of their workspace in the Three Rivers Mall into windows, so shoppers can watch the days-long process of making chocolate from scratch.

While they’re looking forward, Rogers said it’s been a challenging year. The Rainier residents opened the storefront in the mall just before Thanksgiving 2020 after starting the chocolate business in 2019.

“Opening up in COVID was hard,” Rogers said, and while there was a steady stream of customers Friday afternoon, he said it tends to ebb and flow.

“We’re trying to bring life back to the mall, but there’s still a perception that there’s nothing there,” Rogers said.

Paired with rumors about anchor stores leaving or the mall being sold and torn down, all of which have “been proven false a number of times,” Rogers said “people get that perception so they don’t come.”

So far, Cacao Kingdom has relied on word-of-mouth and has not done much advertising as the family works to balance the chocolate business with Rogers’ full-time work as an engineer for Intel in Hillsboro; and raising his and Eko-Rogers’ three young children, who are 3, 6 and 9 years old.

“It gets stressful sometimes,” Rogers said. The chocolate business is a labor of love. It makes enough to pay its own bills, but “it’s not a big driver of income for us,” Rogers said.

Beans from the Ivory Coast and Ghana are roasted in-house for about half an hour, before cooling for about 6 hours.

“That brings them down to room temperature and solidifies the coca butter,” Rogers said. “Then we run them through a cracker to break them up.”

After the cracker, comes another machine to separate the paper-thin husk from the bean. The husk is not edible, but Rogers said makes a good tea.

“Once we’ve done that, we run them through the melanger and it spins with a granite platform at the bottom and it has to grind for 36-48 hours,” he said. “So it takes a couple of days, but that combines the beans, the sugar and whatever else we put in. When it comes out, it’s chocolate.”

Right now, hollow chocolate piñatas are available that customers can fill with whatever they want, Rogers said. They come with a little hammer to break them open and are popular gifts, he said.

While there have been no supply chain issues with the beans themselves, Rogers said the business briefly struggled to get some of the other food items they sell when a local warehouse had to close for a COVID-19 outbreak in August.

In the storefront, some baked good like Scottish shortbread, as well as burgers, hotdogs, nachos, sandwiches, Paninis, pretzels and salads are sold. There’s also a vending machine in the mall that sells their chocolate and shortbread.

Cacao Kingdom started online and at farmers markets and holiday bazaars, so Rogers said he got a lot of requests for items. The creation of new products is based on demand and people asking questions. Now, there’s three kinds of dairy-free milk chocolate available as well as a line of sugar-free dark chocolate. All of their dark chocolate is vegan, Rogers said, as are the three dairy-free options.

“Going to the farmers market, we ended up spreading out in to a lot of very interesting niches and we tried to reflect that in the shop rather than having it being a narrow selection,” he said.

Contact The Daily News at frontdoor@tdn.com for possible inclusion in the series.

CASTLE ROCK — A new face has sprouted at The Flower Pot in Castle Rock, as the longtime owner of the floral shop prepares to retire after owni…

Grounds for Opportunity closes due to staff, supply shortages

Grounds for Opportunity announced Thursday it is closing temporarily because of staffing and supply shortages.

According to documents submitted to the City of Longview, the roughly $5.9 million project proposed by Finch Drive Apartments LLC would provide just under 100 people townhomes.

Bed Bath & Beyond to leave Longview's Triangle Center by the end of February, AutoZone to join

Bed Bath & Beyond is leaving Longview’s Triangle Center while AutoZone is reportedly filling a long-running empty space in the outdoor mall.

Port of Kalama budgets $32.2 million in capital projects in 2022

The port’s 2022 strategic plan has budgeted $6 million in building construction and another $1 million for utilities and roads in the East Port area, which includes the Spencer Creek Business Park.

Customers who enter the Country Folks Deli in Longview are first greeted by a roughly 4-foot-tall cow statue and then by the staff.

WOODLAND — About two months ago, Katie Murdock opened the Blue Orchid boutique in hopes of growing her hometown’s shopping scene. 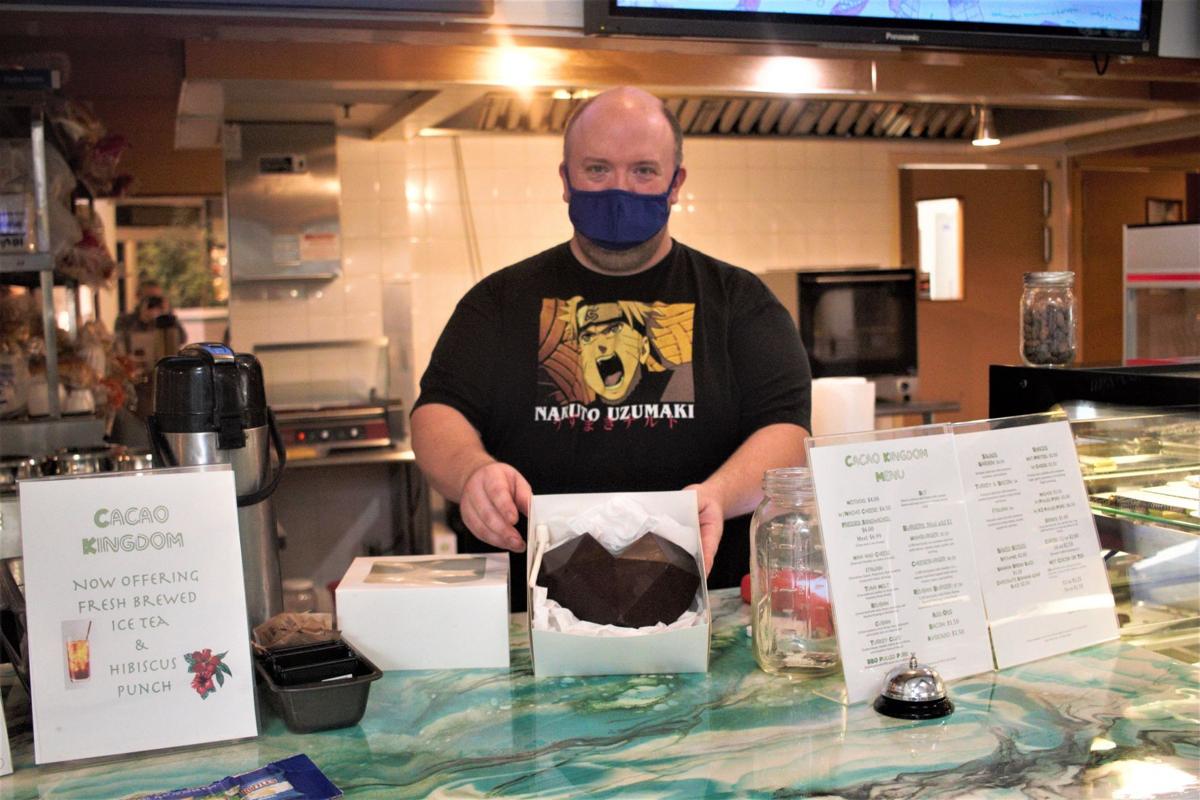 Cacao Kingdom owner Nathan Rogers shows off a chocolate piñata is made in-house from scratch. It takes several days to make the chocolate used in the products. 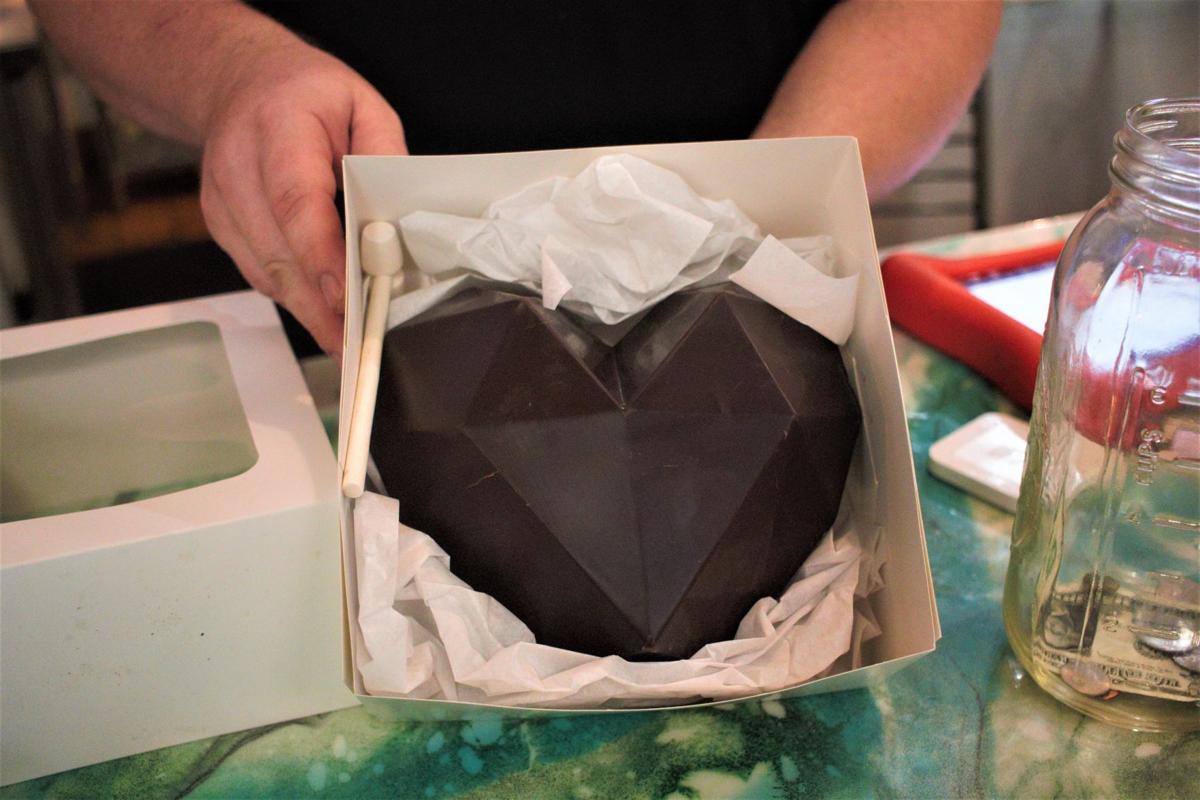 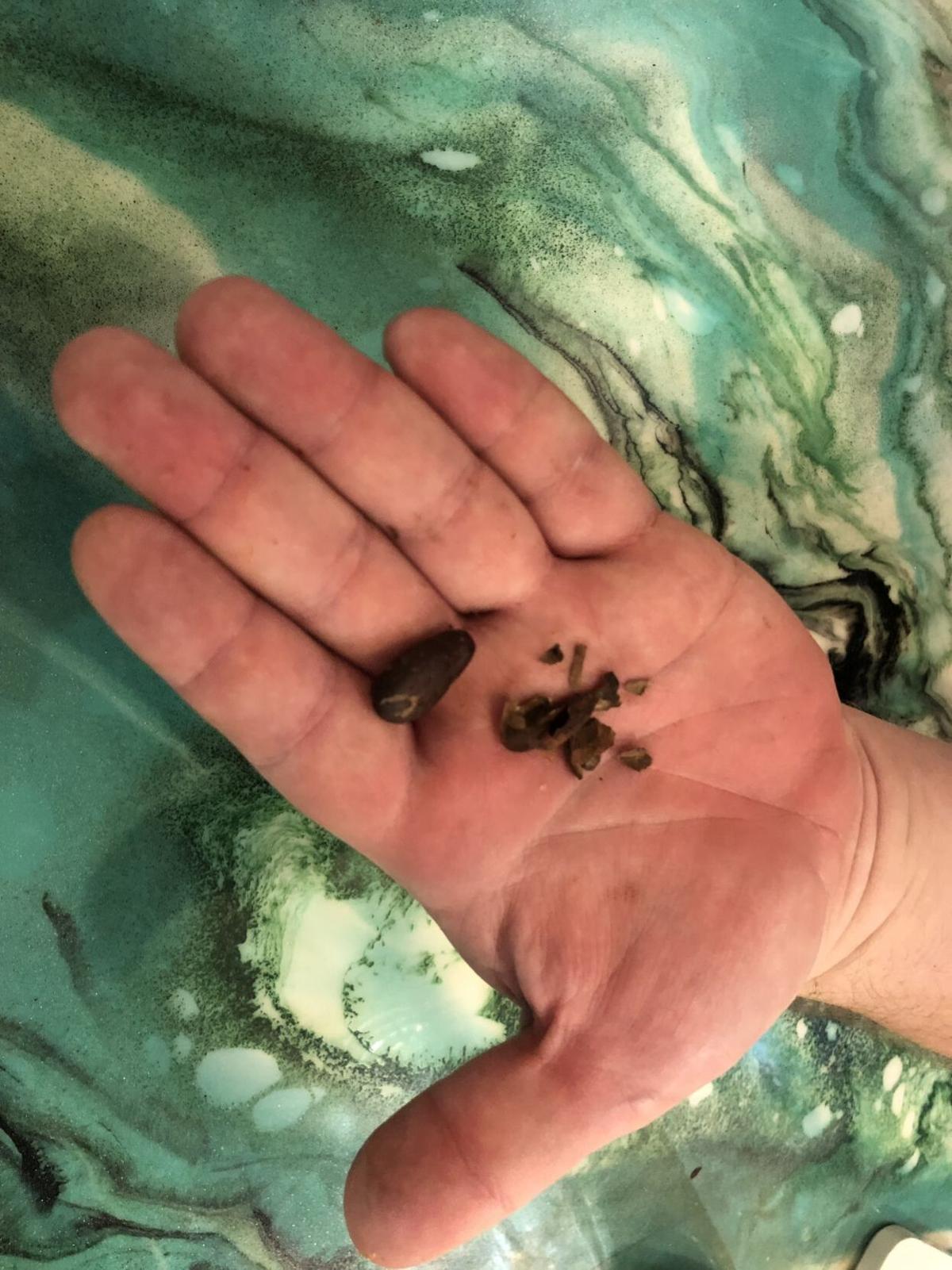 Cacao Kingdom owner Nathan Rogers breaks apart a cacao bean to show the paper husk that must be removed. 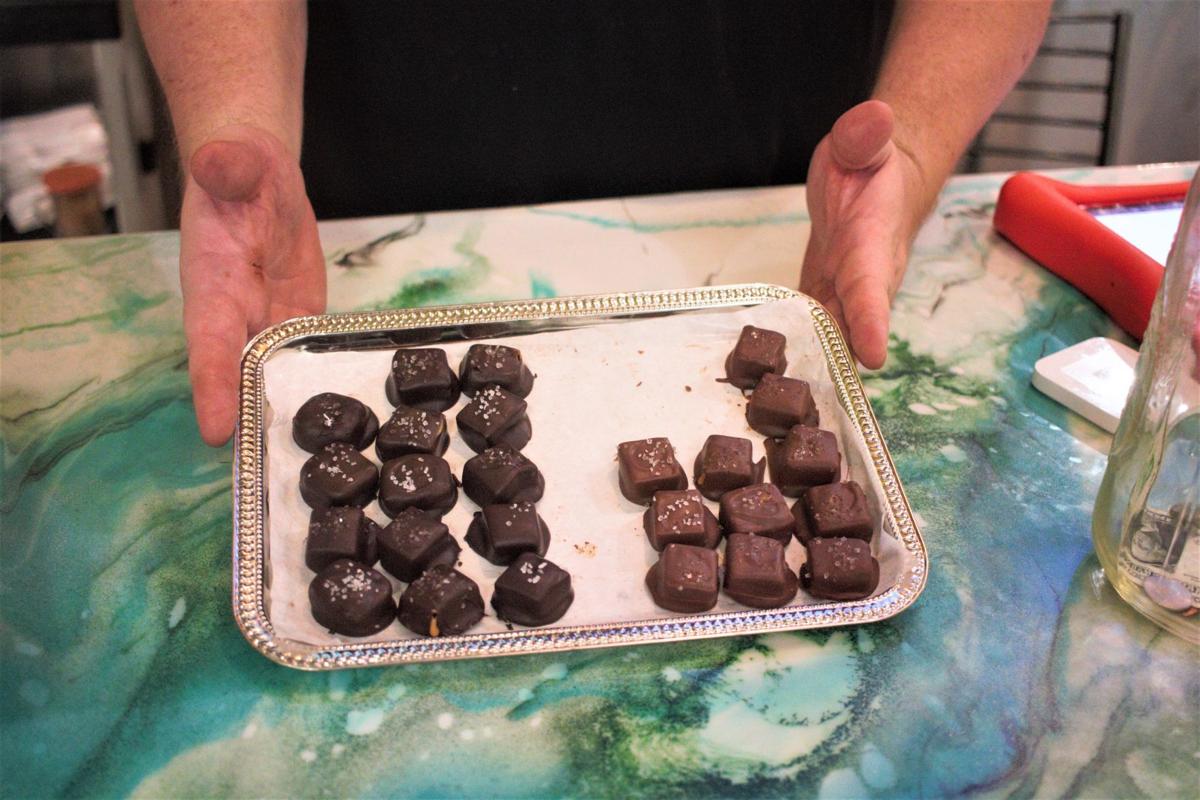