A new company is taking flight at Kelso’s airport as aircraft traffic at the regional facility is growing.

Cascade Air entered into a 25-year-contract with the Southwest Washington Regional Airport as of April 1 to provide aeronautical services.

Cascade Air is a newly formed, family-owned business that received the bid out of three applicants to be the airport’s Fixed-Base Operator, or FBO, and leases the airport’s facility. An FBO typically provides services for general aviation — pilots who fly recreationally, not commercially. There are no scheduled or chartered flight businesses located at the airport, but people can charter flights to and from the airport using outside companies.

To see the growth in air traffic that is coming through Southwest Washington Regional Airport, just look look at June 4.

Airport manager Christopher Paolini said the FBO at the Southwest Washington Regional Airport is “more than a leasee contract,” because the FBO offers a “service role that needs filled.”

“It’s more of a partnership,” he said.

Jessica Statham, of Battle Ground, said she, her husband, Hudson Frost, and her father, David Statham, are pilots who want to share their passion for recreational flying.

“We enjoy general aviation,” she said. “We want to keep it alive.”

Jessica Statham, who is now 22, received her pilot license at age 17, after growing up riding in her dad’s Cessna 182 Skylane aircraft. Frost has been a pilot for 12 years and David Statham for 15 years, she added.

“You can walk in the door and not know anything about flying,” she said.

According to the data company flightaware.com, flights at the Southwest Washington Regional Airport have increased 245% from 2019 to 2021 as of Monday.

Paolini said the increase could partly be due to more businesses chartering planes as opposed to flying commercially during the pandemic. Jessica Statham said she believes the company’s new additions are helping to fuel the added flights.

Cascade Air remolded the facility’s office and lobby and lowered prices for 100 low lead and Jet A fuel. The company plans to remodel the fuel station within a year, she added.

The company offers a complimentary vehicle for travelers to head to town for lunch or business, Jessica Statham said. Cascade Air doesn’t charge for day-use tie-down space, while hangers are rented through the city, she said.

“I hope people see Kelso as more of a destination,” she said. “It’s been overlooked for a while.”

The project was originally budgeted at $300,000, but rising material and labor costs pushed it higher, Burton said. The commission approved the change.

The Port of Woodland Commission agreed to sell about 11 acres of the Schurman Way Industrial Park to Peri Formworks.

The commission also on Tuesday approved renting space to Last Mile LLC, a telecommunications equipment supplier currently based in Longview.

Gas station and truck stop break ground on 11 acres this summer along I-5, north of Castle Rock

CASTLE ROCK — Drivers along Interstate 5, just north of Castle Rock, should have a new place to fill up and rest next summer.

Port staff will work with legal counsel and the advisory board to create a draft policy for the commission to review at a later meeting.

Anonymous donors originally gave about $15,000 to put a new gazebo at the city park. However, the rising cost of construction materials meant that the new bid for the work came in just under $18,000.

On opposite sides of Commerce Avenue sit two restaurants, each with a chalkboard that has become a reminder of what used to be. 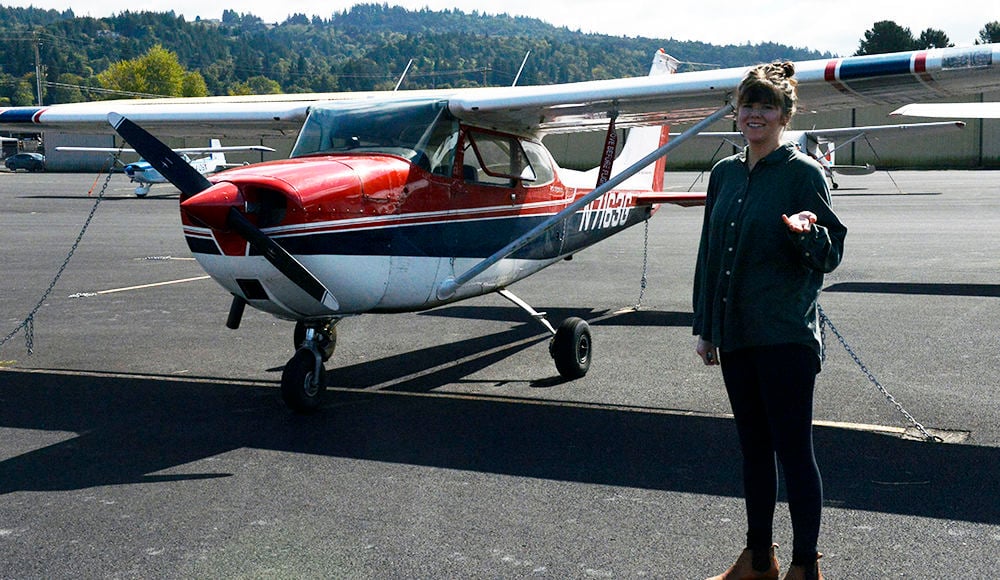 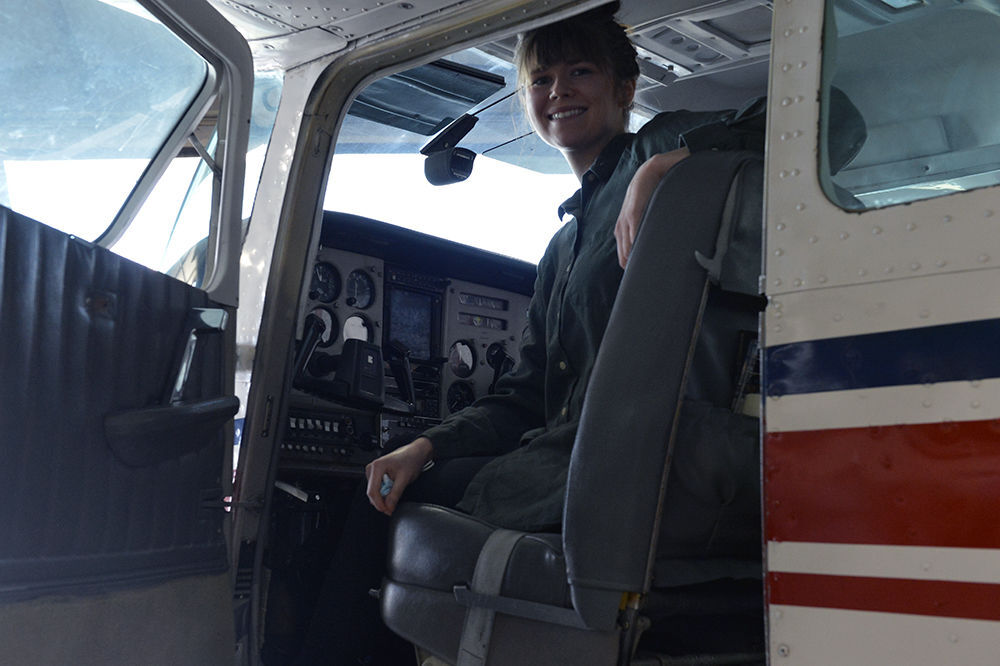 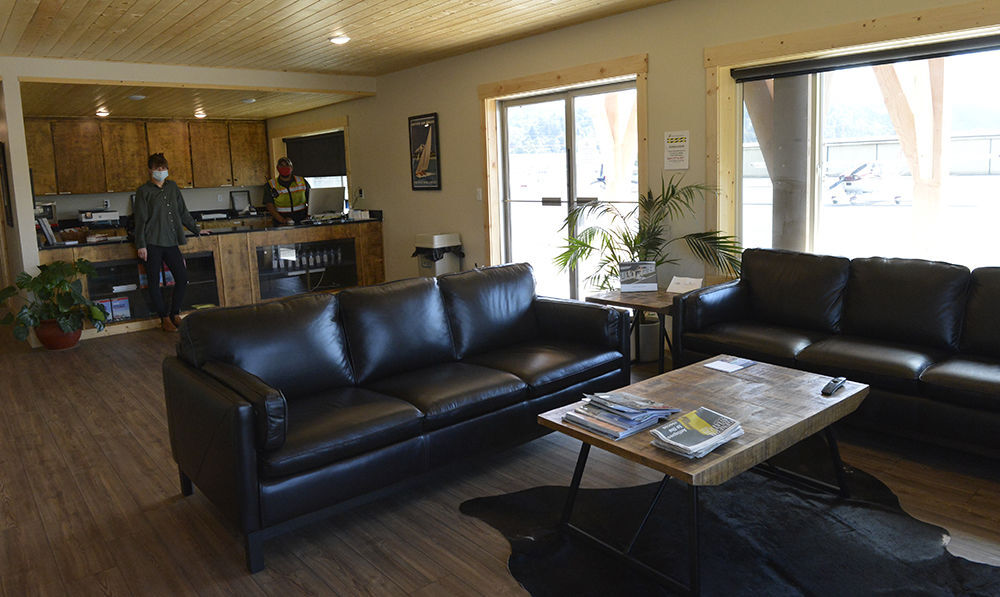