Looking for omicron: How long until variant is found in U.S.?

People who need a cure for thirst or boredom have had two locations for the remedy for almost a year, and the owners are looking for a third.

Angela Eyer-Harder’s Longview food truck only mentions two menu items in its name — but don’t let that fool you.

Antidote Tap House expanded to Woodland in February and moved its flagship Longview location from the Triangle Shopping Center to 14th Avenue in May 2020. Owner Kelli Busack said she is currently eyeing the next Antidote location, which could be anywhere in the state, but there are no specific plans.

‘Taking care of us’

Expanding and relocating during a pandemic didn’t keep die-hard regulars from the tap houses, Busack said. When they couldn’t sit at the bar, customers grabbed to-go growlers of the 18 taps on each of the location’s main floors, or items from Antidote’s seasonally rotating food menu.

“We were swamped,” Busack said. “They were taking care of us.”

WOODLAND — RiverHouse is a boutique off Lewis River Road in the front and a wine bar with tapas plates and views of the Lewis River in the back.

The support during the pandemic set up Antidote’s success today, she added.

“I think Antidote’s success is customer service,” Busack said. “Staff are polite and knowledgeable about beer.”

Beer lovers won’t find Anheuser-Busch or Heineken brands on tap at Antidote locations. Busack said the tap houses only carry family-owned breweries, with “no corporate taps.” Focusing on independent breweries helps startup companies grow, she added. A Battle Ground brewer moved operations from a garage to a brick and mortar after selling at Antidote, Busack said.

Each Antidote location offers similar rotating drafts, including three IPAs, three ciders, three seasonal beers, a red, sour and stout. Two taps always are dedicated to Antidote’s signature beers, with recipes written by Busack and her co-owning husband, Andy, and produced by local brewers. The signature drinks are the Cure All IPA and a stout called Elixir.

Busack said each location rotates kegs at different times, leaving varied options at the different buildings. Each bar goes through about a dozen kegs a week, she added. To keep up to date, Busack suggests following Antidote on the beer rating app or website called Untappd to see current drafts and specials.

Each location goes beyond the bar and tables of their main floors, Busack said. Both buildings have separate rooms with an additional bar and different atmosphere.

The Longview location has a speakeasy lounge called the boiler room in the basement for people 21 years old and older, offering drafts with higher alcohol content and specialty cocktails. Woodland has a loft upstairs with a bar, cushioned seats, board games and cornhole where people 16 years and older can convene.

Taking advantage of its location, a Longview coffee shop plans to hold a night market later this month to allow the community to come together…

“I just felt there was an opportunity in Woodland to share craft beer like Antidote does,” she said.

Signature Fare is a series featuring local restaurants’ signature menu items and prints every other Wednesday.

Black Friday might be the bigger name on the post-Thanksgiving sales calendar, but many local stores make a bigger push for Small Business Saturday.

A service to rent hundreds of tools at Lowe’s locations throughout the country is kicking off in Washington state Thursday at the Longview store.

In an area with few internet service providers and reliable fast connections, private and public entities are working together to close rural Washington’s long-time digital divide, highlighted during the pandemic’s reliance on remote work and school.

At the 35% tax reduction rate, the port will collect $1.5 million, which is what the port pays yearly in debt service. The rate will be an estimated 13 cents per $1,000 of assessed value.

Boon was elected in 1997 and took the District 1 seat in January 1998. In addition to being a port commissioner, he owned and operated a dairy farm in Woodland before selling it in the 1990s, and later became the manager for Cowlitz County Diking District 2 until his retirement in 2016.

Port of Kalama chooses not to levy port tax

In other business, the commission approved a payment of $61,500 to the Cowlitz Fire District #5 under its standby agreement and heard that its marketplace and small cruise ship dock projects are both on track. 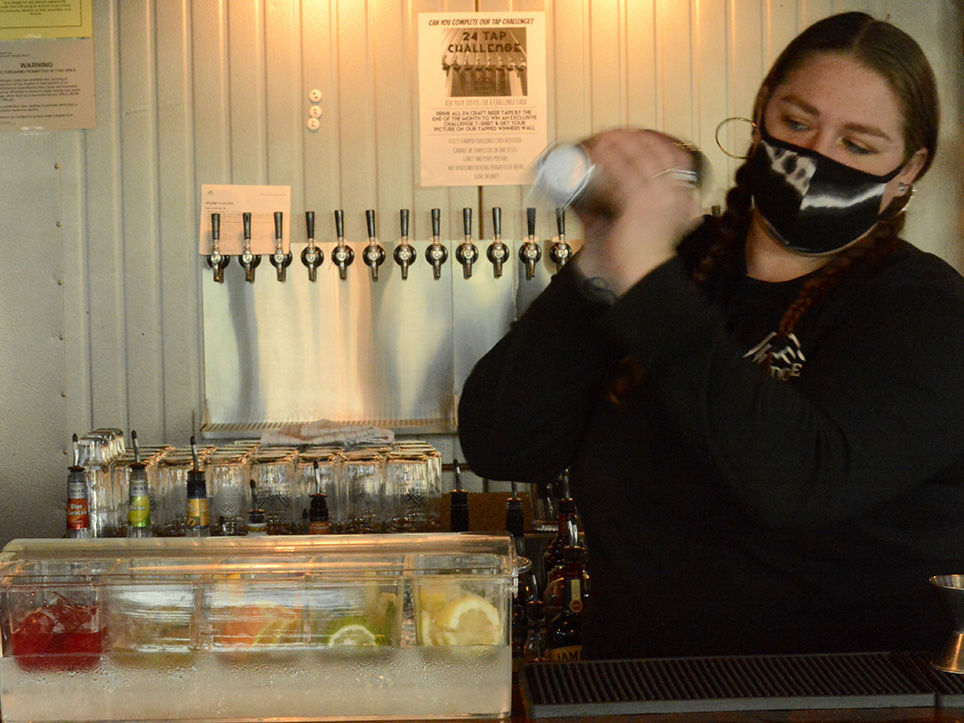 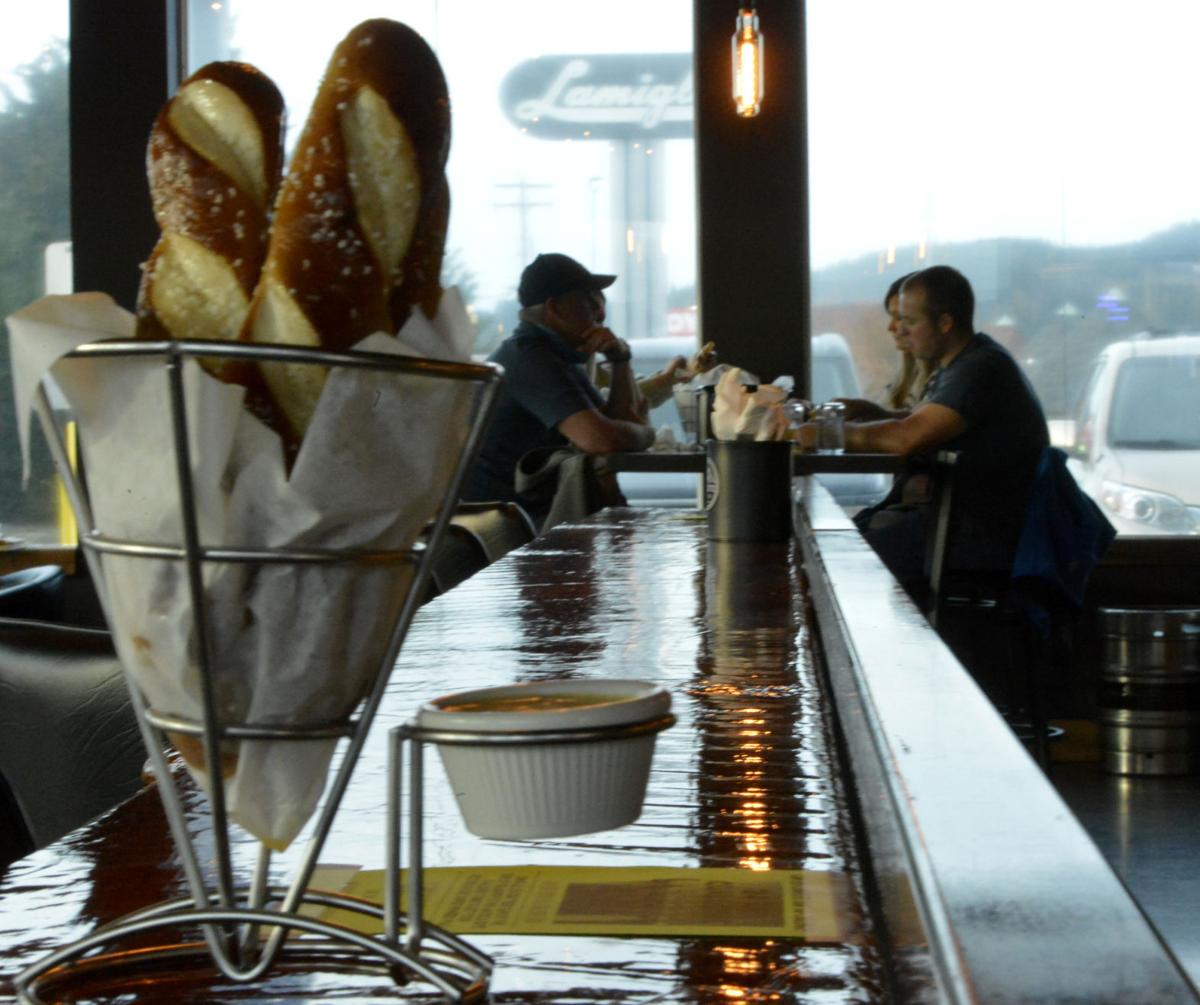 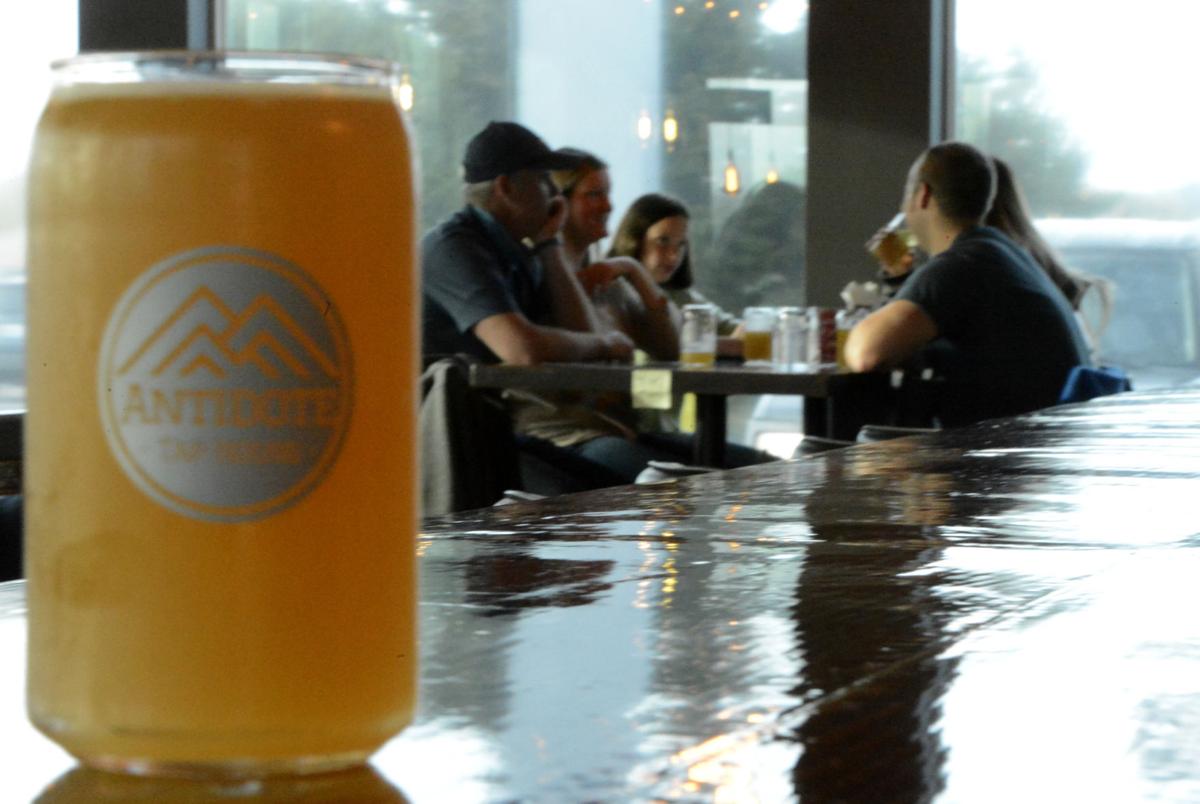 An Antidote Cure All IPA sits on the Woodland bar Nov. 9. 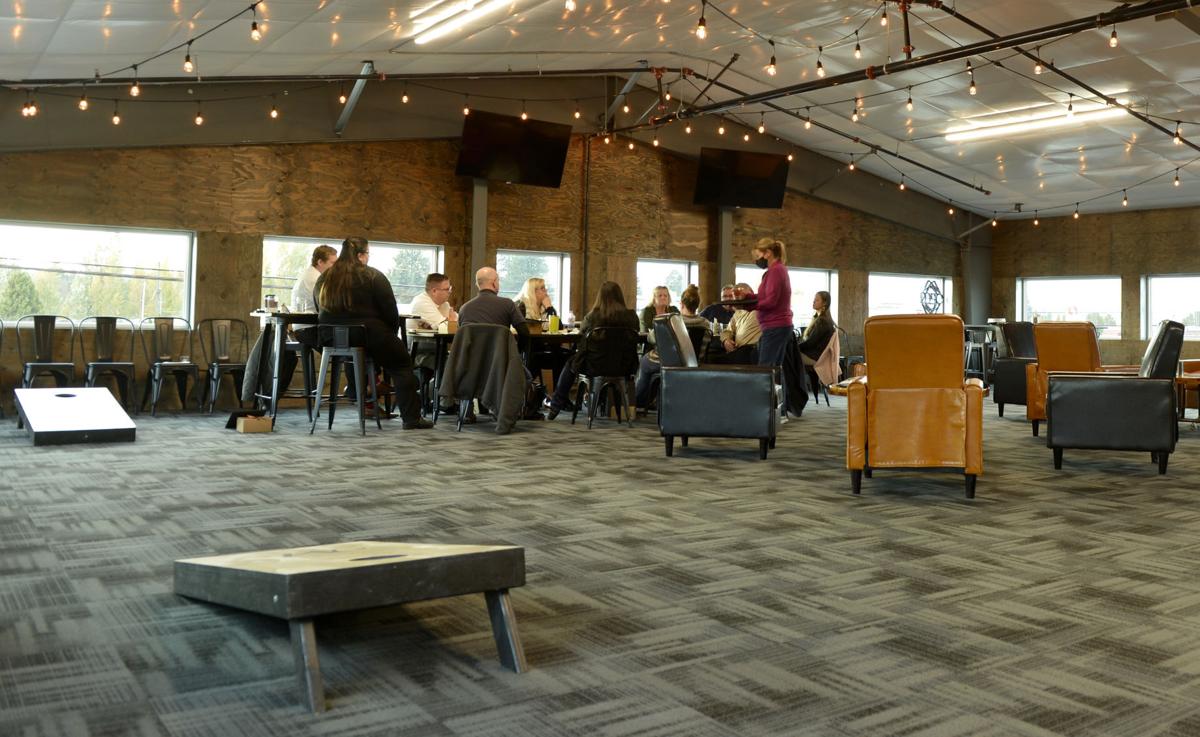 A large group convenes Nov. 9 in the upstairs loft of the Antidote SoCo Tap House in Woodland.