The ports of Kalama and Longview will celebrate their 100-year anniversaries in July after putting the events on hold due to COVID-19.

“We’re a year late, but excited to finally celebrate our 100th birthday with you and your family at the Port’s Westin Amphitheater and Marine Park,” an event flyer stated.

Visitors will also have the chance to see the historic locomotive the port installed in its interpretive center in March 2020.

The vintage locomotive, once used by the Northern Pacific Railway, is one of only 20 steam engines in the country. The Grand Canyon Railway agreed to sell the locomotive to the port in 2019, and the port commission approved spending $375,000 to purchase and move the engine and tender.

The Northern Pacific Railway led to the creation of the town of Kalama, which was the western terminus of the company’s rail line in the late 19th century. The first spike was driven there in the early 1870s, and within just a few months the working population exploded to approximately 3,500. Soon the town had a motto: “Rail Meets Sail.”

Organized on March 17, 1920 by a vote of the people, the Port of Kalama industrial area includes five miles of riverfront property and is now home to more than 30 companies employing 1,000 people, according to the port website.

In the 1920s, the port mostly leased property to tie mills, shingle mills and other timber operators. By the 1960s, it was the new center for the area’s wheat industry and leased a new terminal to North Pacific Grain Growers Inc. and adding a second terminal in the 1980s for Peavey Grain Company.

In the 1970s, the port started adding recreation opportunities. On July 16, 1977, the Port of Kalama opened a 60-berth marina to go along with a park, and eventually added an RV park that was decommissioned in 2007.

The Port of Longview’s celebration will be from 11 a.m. until 4 p.m., July 31. It will have food, tours of the port and the new “White House” headquarters, giveaways and games, port spokesman Dale Lewis said.

“It’s a form of community healing, too, where we can finally engage the community and show them the investments made in their port,” he said.

On March 19, 1921 local citizens voted to authorize the creation of a port district, but as state statute required port districts to be named after the largest city in the district and Longview had yet to be established. So was named Port of Kelso. It was renamed in 1929.

Both passenger boats and freight came through the port in the early years. When World War II started, the port became the main supply base for lend-lease shipping to Russia. Every week, three to four full shiploads of government-issued war equipment left port docks for Russia and Great Britain.

The port started constructing new docks to handle the military shipments, and in 1950 was the first on the Pacific Coast to be granted “Terminal Port” status, designating it as one of only six ports in the transpacific route. The port continued to expand, building Berth 7 in 1967, buying 266 acres of property in Willow Grove in 1968, and finishing Berth 8 in 2000.

Port’s Industrial Rail Corridor was officially opened for business in 2005 and a $10 million expansion in 2014. The port bought 275 acres at Barlow Point in 2010 and is continuing to expand projects.

Port's 'White House' renovations on track for May move-in

Both ports will have history displays available at their Centennial events.

The moon's phases may be affecting mankind's sleep

Despite a passionate plea from local history enthusiast Bill Kasch, the Longview City Council on Thursday voted to take down its deteriorating…

The Maritime Fire and Safety Association will get about $900,000, a bipartisan group of Oregon and Washington U.S. House of Representative members announced.

The Port of Longview commissioners whittled down its long-term redevelopment plans Wednesday, taking an option that only accommodated shorter … 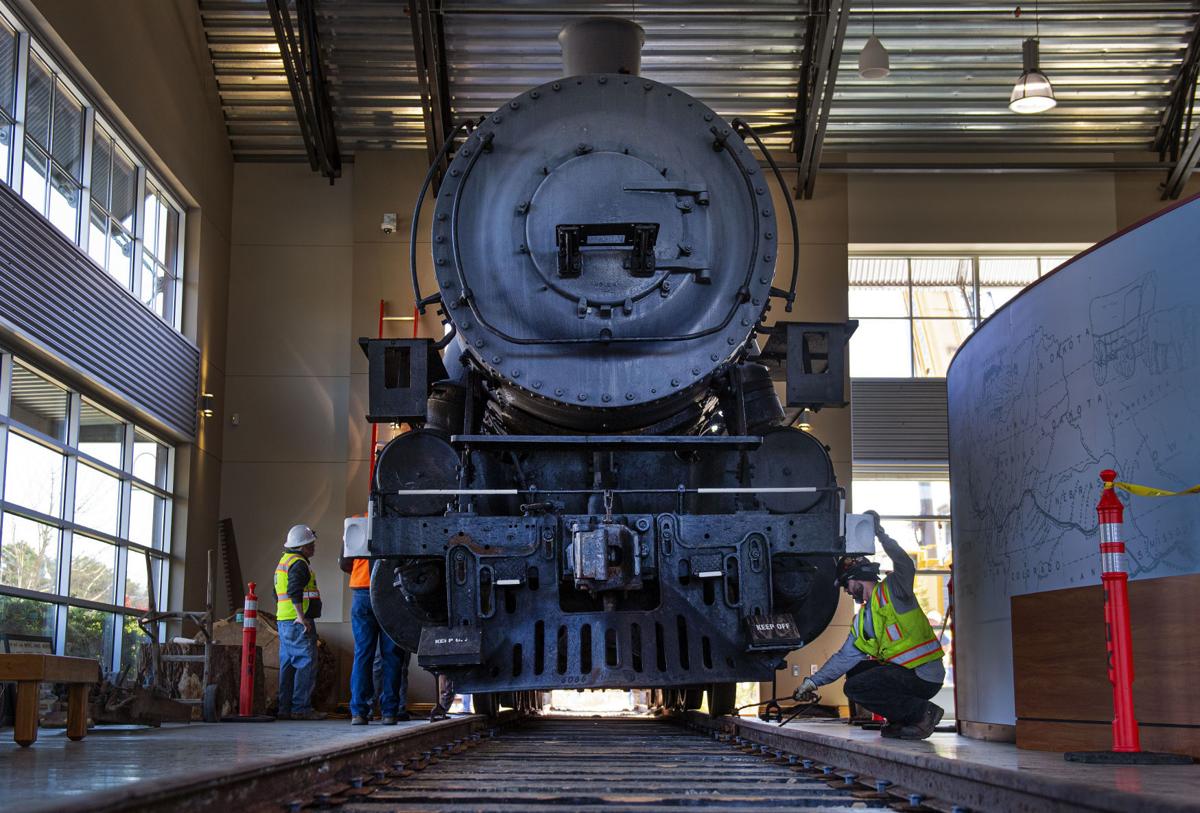 Crews carefully rolled the Port of Kalama's vintage locomotive into the Interpretive Center in March 2020. 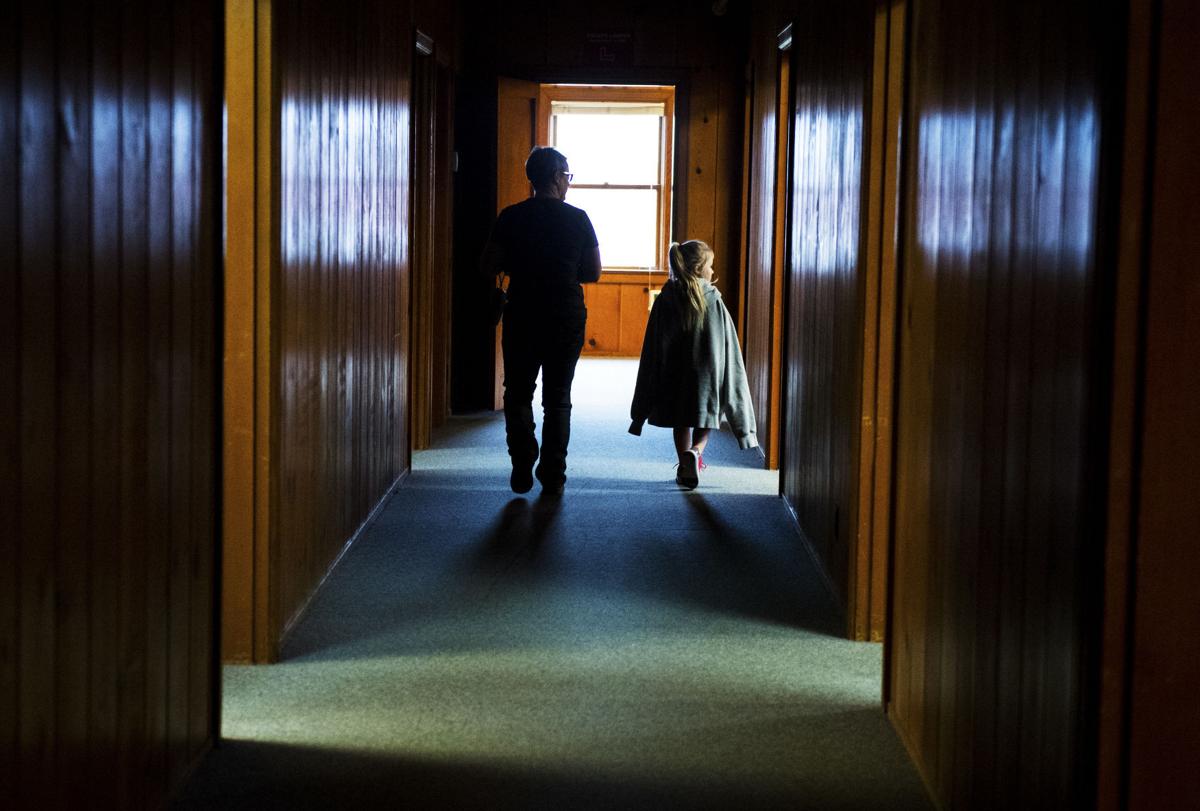 Teresa Gregg, left, whose father worked in the White House as a cabinetmaker when it was occupied by Long-Bell Lumber Co., walks through the building during the Port of Longview’s public viewing Feb. 16, 2019 with her granddaughter Kennedy, right. 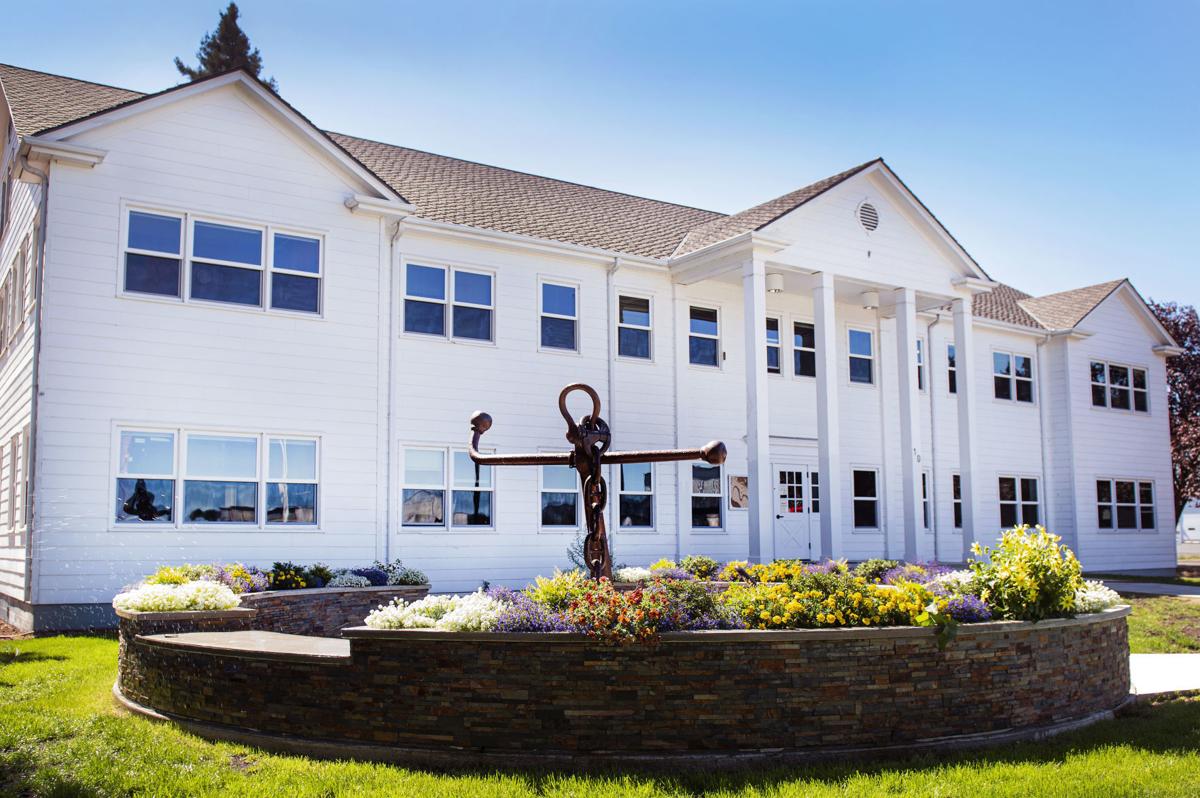