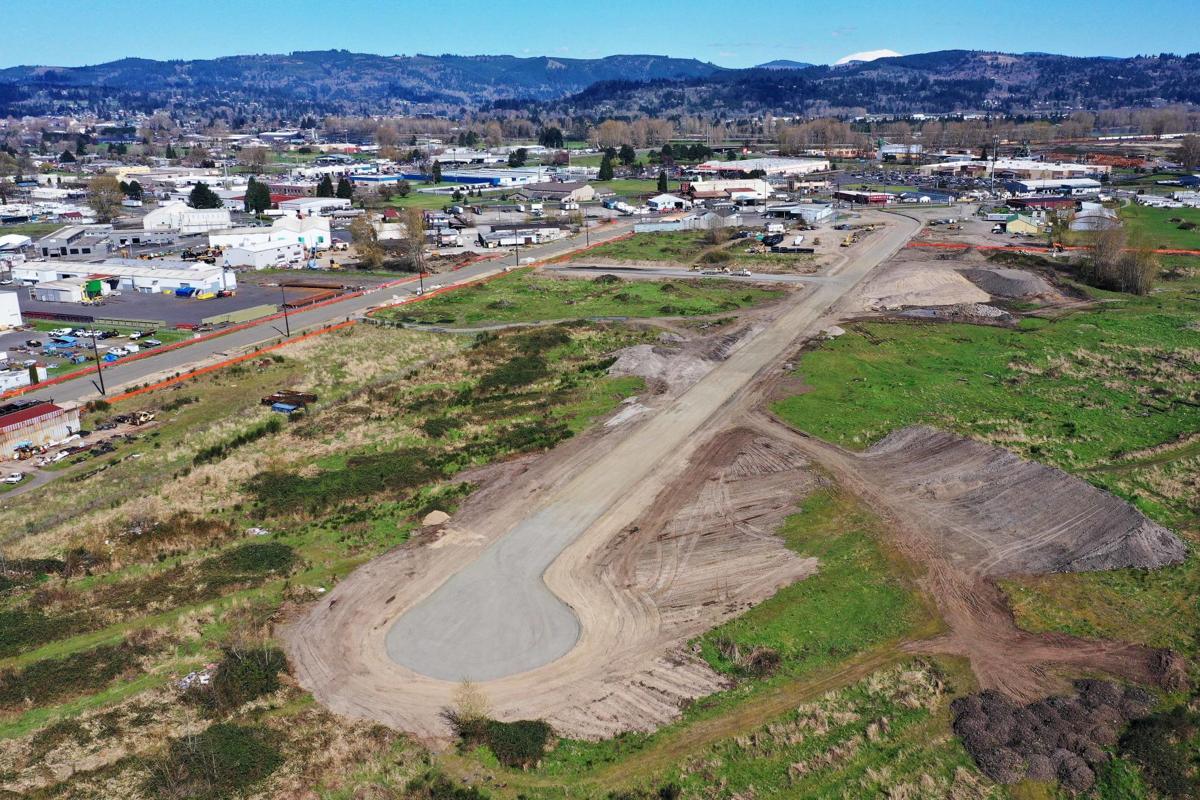 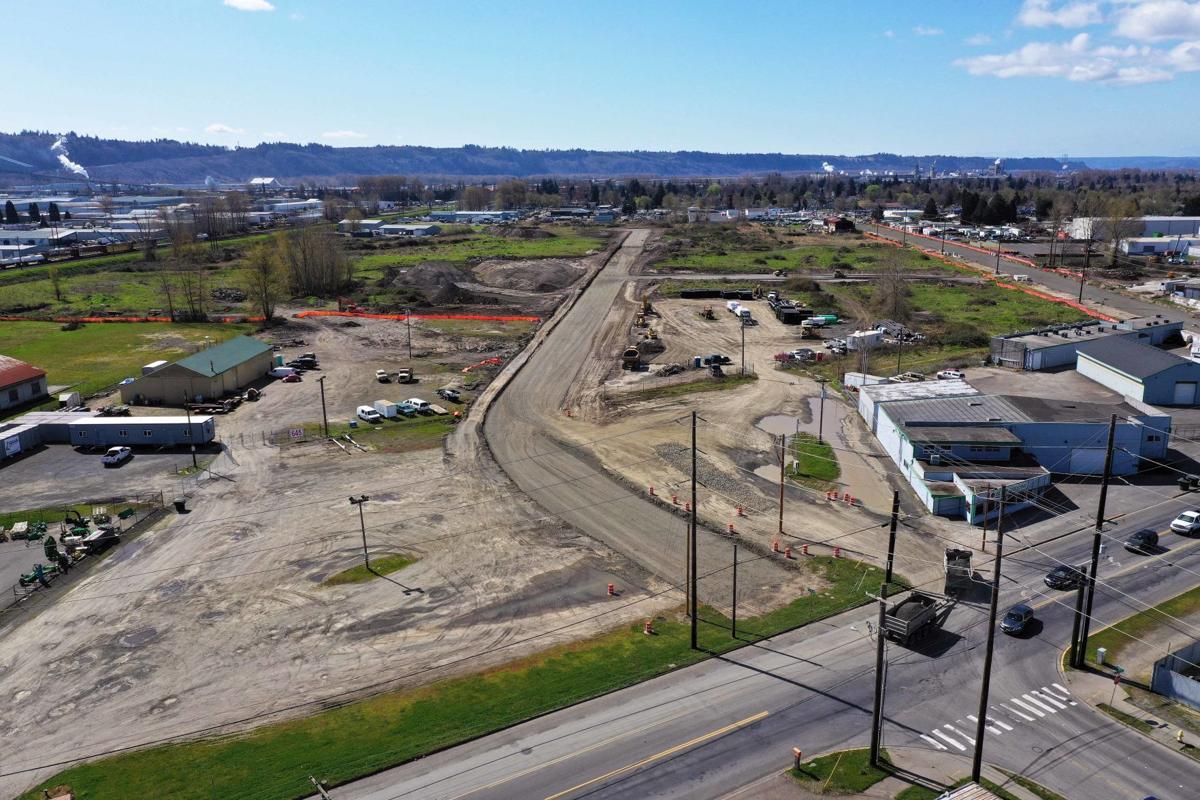 A new Longview business park between Oregon and California ways plans to sell or lease lots to interested businesses in June, as the city revamps the project’s roadway requirements.

Jordan Willis is developing 48 aces between the thoroughfares into the Longview Business Park with the Sari family, which owns the land and previously owned the Columbia Ford and Hyundai dealerships before selling the business to Bud Clary Auto Group in March.

Willis said he would like to start selling or leasing lots by June 10.

The Longview City Council will vote Thursday whether to enter into an agreement with the developers about updates to streets going in and out of the park.

The city previously requested developers build out part of 14th Avenue, which stops at the business park site.

The city is considering not requesting the street be paved until the park is fully built out or nixing the requirement all together if traffic studies find the road no longer is needed.

Willis said the park will have 16 lots total.

Longview Public Works Director Ken Hash said the developers reviewed the amount of traffic the business park would bring using previous plans to improve the intersection of Oregon and Industrial ways, just southwest of the park.

Longview crews are resuming road projects after pausing over the winter, and some are almost complete.

According to council agenda summary, the Oregon and Industrial ways road project has now “changed in scope and design with better implications for upstream traffic on Oregon Way.”

Hash said reviewing the traffic estimates once business park lots are sold or leased also will allow for a more accurate depiction of the amount of vehicles the area might see.

Regardless of the 14th Avenue decision, the business park developers still will have to build out two public roadways that end at the site’s location: Alaska Street and Beech Street.

Adjoining landowners petitioned the city to build out Beech Street as part of an option within the city government called a local improvement district, Hash said. The $2.8 million project will mostly be covered by state and federal funds, and the leftover costs will be divided among adjoining land owners, he said.

The Bud Clary Auto Group is buying its biggest Longview rival, Columbia Ford, the owners of the two auto dealer giants announced Friday in a j…

Willis said the business park is zoned light industrial and commercial. At full buildout, the park will have 16 lots that have undergone environmental reviews and have access to water and utilities to start immediate construction.

“When you buy a lot, it’s ready to build on,” Willis said.

Willis said local, Seattle and Portland business owners are interested in leasing or buying lots, and the park could bring about 200 additional jobs to the city.

Are aliens not coming to Earth because of the cost?

Are aliens not coming to Earth because of the cost?