Become a Member
Read Today's E-edition
Share This
Bed Bath & Beyond to leave Longview's Triangle Center by the end of February, AutoZone to join
0 Comments
Share this
Hayley Day

Bed Bath & Beyond is leaving Longview’s Triangle Center while AutoZone is reportedly filling a long-running empty space in the outdoor mall.

The Longview Bed Bath & Beyond is one of 37 locations in 19 states scheduled to close by the end of February as the company reports declining sales. A sign draped over an empty building on the northern end of the mall states AutoZone is coming soon as the company reports a recent net sale increase. An AutoZone representative could not be reached to confirm the store’s opening date.

Bed Bath & Beyond inventory is marked 20-40% off inside the Longview store and items used by staff like office furniture also are for sale. The big-box retailer has occupied about 23,000 square feet in the outdoor mall for at least a decade.

AutoZone is set to take over the 13,500 square-foot building off Ocean Beach Highway, which previously housed Ace Hardware until summer 2019.

Woodford Commercial Real Estate in Kelso reports retail space which previously housed an Office Depot next to the new AutoZone location is available to lease. One other retail space, two restaurant spaces and an office also are available.

The Triangle Center originally was an indoor mall built in the 1960s, and remodeled to become a 260,000-square-foot outdoor shopping space in the early 2000s. The space is anchored by WinCo Foods and includes national chains like Rite Aid, Michaels and Petco.

Bed Bath & Beyond reported Jan. 6 a roughly $100 million dip in in-person sales in the third quarter of 2021 due to the inability to restock shelves during the pandemic’s supply chain backups.

In summer 2020, the chain also announced in-person sales fell 49% in the first quarter of 2020 due to pandemic closings, while online sales rose 82% and totaled nearly two-thirds of the company’s total net sales. Despite the uptick in online sales, the company lost about $2 per share and announced 200 of its mores than 1,000 U.S. and Canadian stores would close over the next two years.

AutoZone recently reported increased net sales. The company reported a roughly 16% increase of net sales during the quarter that ended Nov. 20, 2021, compared to a year before. During that time, AutoZone opened 15 new stores in the U.S. for a total of 6,066, according to the automotive replacement parts retailer.

The Fortune 500 Company lists 10 Longview jobs — including delivery drivers, sales associates and managers — available at careers.autozone.com. The closest AutoZone to Longview today is about 30 minutes south in Battle Ground, according to its website.

CASTLE ROCK — A new face has sprouted at The Flower Pot in Castle Rock, as the longtime owner of the floral shop prepares to retire after owni…

According to documents submitted to the City of Longview, the roughly $5.9 million project proposed by Finch Drive Apartments LLC would provide just under 100 people townhomes.

WOODLAND — About two months ago, Katie Murdock opened the Blue Orchid boutique in hopes of growing her hometown’s shopping scene.

Port of Kalama budgets $32.2 million in capital projects in 2022

The port’s 2022 strategic plan has budgeted $6 million in building construction and another $1 million for utilities and roads in the East Port area, which includes the Spencer Creek Business Park.

Customers who enter the Country Folks Deli in Longview are first greeted by a roughly 4-foot-tall cow statue and then by the staff.

To be truly resilient, the port is also making changes now, like updating old berths and buying generators. 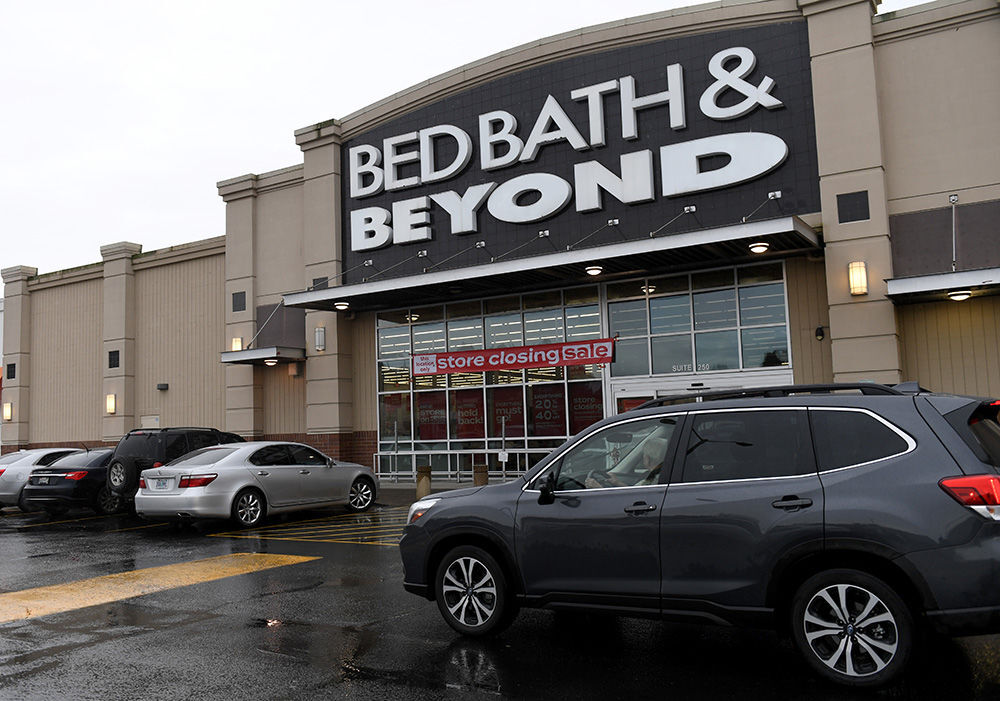 A vehicle Tuesday drives in front of the Triangle Center's Bed Bath & Beyond in Longview during the store's closing sale. 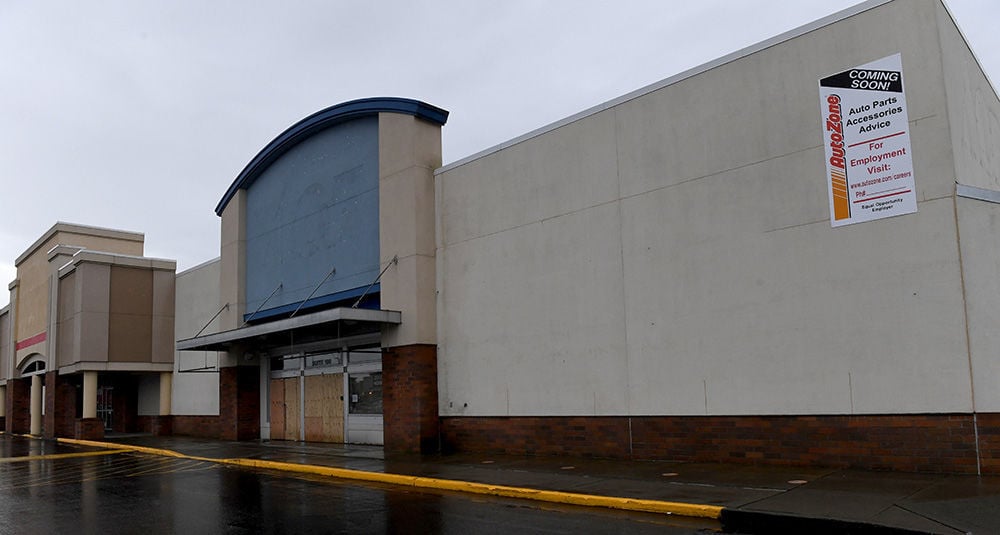 A sign over a Triangle Center building off Ocean Beach Highway states an AutoZone is coming soon. The empty building next to the new AutoZone still is available to lease, according to Woodford Commercial Real Estate.