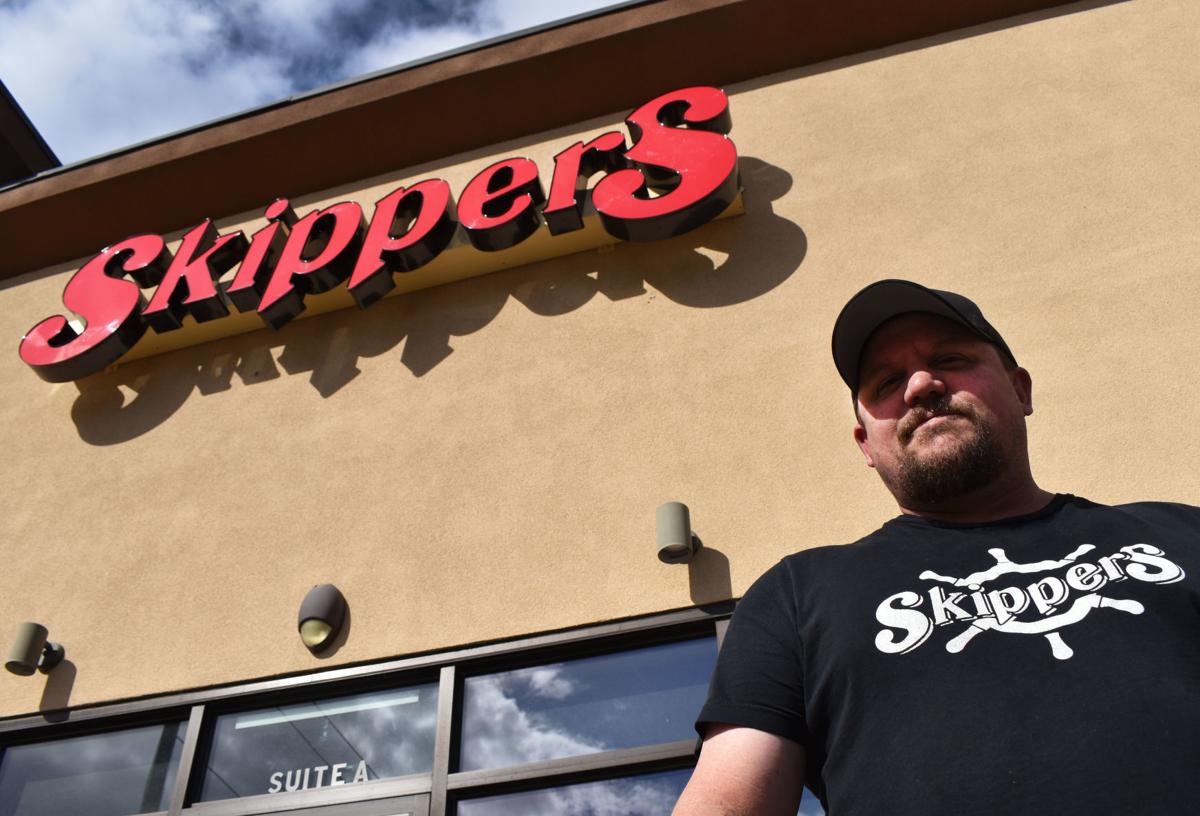 Chris Marsh stands outside Skippers on Seventh Avenue in Longview, where he is the general manager. The restaurant closes at the end of June. 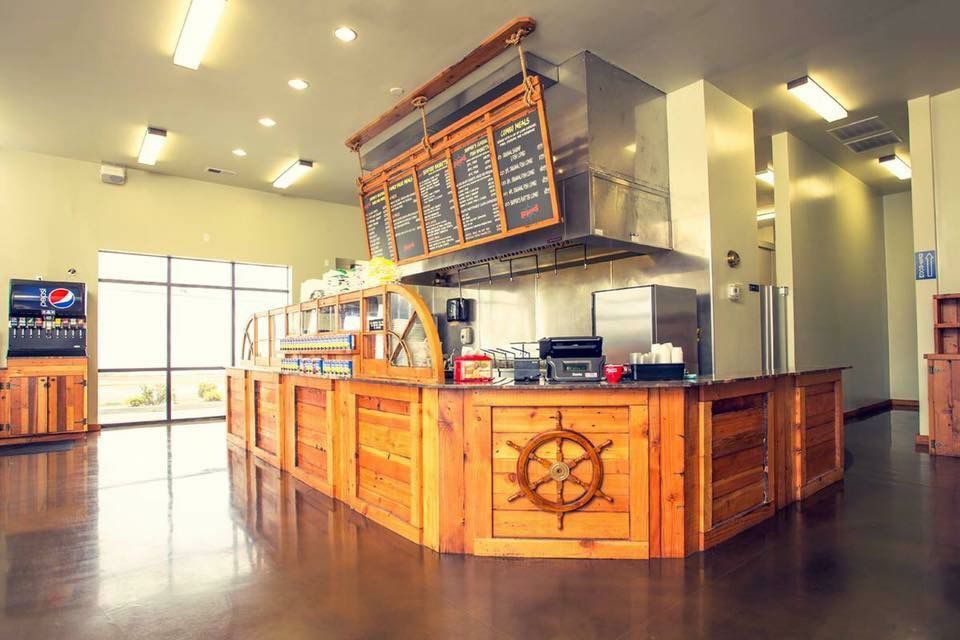 When brothers Chris and Randy Marsh first opened Skippers in Longview in 2013, it was “gangbusters crazy.”

Nearly six years later, the seafood and chowder restaurant on Seventh Avenue is closing at the end of June due to rising costs and stalled profits, the Marshes said in interviews this week.

The closure could be an omen for the future, Randy Marsh said.

“I think we’re gonna see a really challenging economy in the next 18 months,” he said. “I’ve been doing restaurants all my life, and this is hardest it’s ever been.”

The restaurant that the Marshes owned with wives, Trish and Shawn, is at least the second full-service Skippers to fold in Longview. The most recent Ocean Beach Highway location closed about 15 years ago, Randy Marsh said.

But the brothers say they’re grateful for the community that kept Skippers in business for six years, and also offered a rare and honest glimpse into the challenges that ultimately proved too much for the popular seafood and chowder stop.

Since the Skippers corporate chain went bankrupt and was liquidated in 2007, roughly a dozen now-independently owned locations still exist throughout the Pacific Northwest. Randy Marsh opened a location in Hazel Dell in 2008, and in November 2012 the Marsh brothers started building the Longview restaurant, which took nearly a year.

Randy Marsh, 51, owns and operates both locations, while his wife, Shawn, manages the accounting. Chris Marsh, 47, is the general manager of the Longview location. But he joked that his wife, Trish, who is the restaurant’s main server and cashier, is the real face of the restaurant.

“There was a lot of long days, hard work,” Randy Marsh said. “But it was very bonding (and) rewarding working together. ... When we cooked our first food in the building, about a week before we opened, the smile on my brother’s face pretty much said it all.”

Chris Marsh wasn’t the only person smiling. Skippers was “gangbusters crazy” when the family opened it in October 2013, Randy Marsh said. He said they set a record that month for the highest volume week that any Skippers restaurant had ever experienced to that date.

The restaurant has sponsored local events and nonprofits in the area and over time built up a modest yet dedicated fan base.

But a medley of pressures eventually led to Skippers’ demise, the brothers said, including increasing labor and food costs exacerbated by the U.S.-China trade war, stalled economic development in the Longview industrial area and a lack of dinner traffic.

“We had really good lunches because of all the industry in that area, but dinners and weekends were our downfall,” Randy Marsh said.

Randy Marsh said he doesn’t want to blame the location, but he said the brothers invested in the newly-built property hoping that retailers like a Costco would move in and bring more traffic with them.

“There was going to be a strip mall facing us,” Chris Marsh said. “All this area was supposed to be developed in a couple years … Well, as you can see, none of that’s transpired.”

The restaurant also took some heat when a marijuana shop moved in next door, Randy Marsh said, which may have discouraged some customers.

After two years, the Longview Skippers was no longer breaking even, Randy Marsh said. While the Vancouver branch was and still is doing well, “It’s like I (had) to rob Peter to pay Paul,” he said.

And last year, the US-China trade war pushed up the cost of food supplies and packaging like clamshell to-go boxes and cups, which further burdened Skippers.

Much of the fish caught in Alaska is frozen at sea and shipped to China to be processed and sent back to American distributors and restaurants, Randy Marsh said. So a 10% tariff on imported fish and shrimp passed by the United States last year put more pressure on the restaurant’s bottom line.

“We don’t have processing plants like we used to,” Randy Marsh said. “People aren’t going to want to hear that one, but it’s the truth. … (It’s) ironic, Longview being a paper mill town, that a lot of the products available for restaurants are made in China.”

The Marshes’ lease on the building expired in 2017 and they have rented the property month-to-month for about a year and a half. In the last year alone, the restaurant was losing between $3,000 and $5,000 each month, Randy Marsh said.

Both brothers said they are trying to stay positive. They’ve been hit with “an outpouring of support” from the community and Skippers regulars, they said. And a bittersweet side effect of announcing the closure is that business has doubled in the last week, Randy Marsh said.

“The community really embraces Chris and Trisha” for their customer service and personal touch, he said.

Chris and Trish plan to move home to southern Oregon, where they’ll be closer to family. Randy and Shawn will continue to run the Vancouver location. And Skippers’ last day will be around June 30, depending on how quickly the restaurant runs out of food.

“We have a great regular customer base that I do apologize to, and I feel bad for them,” Chris Marsh said. “But we’ve got to do what’s best for our family at this time.”

Chris Marsh stands outside Skippers on Seventh Avenue in Longview, where he is the general manager. The restaurant closes at the end of June.