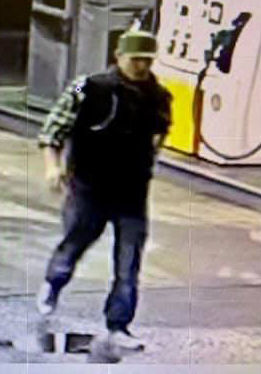 A suspect in an alleged theft of a gas pump in Kalama on Sunday. 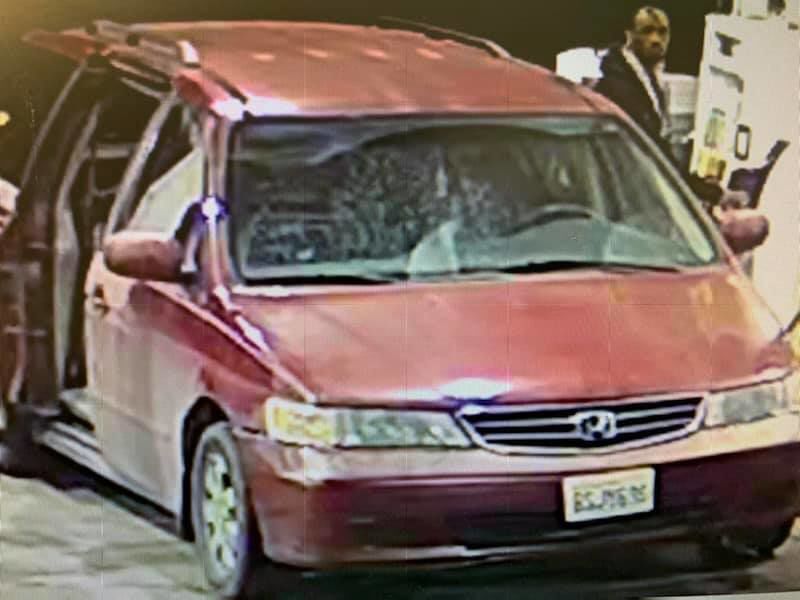 The vehicle of a suspect involved in an alleged theft of a gas pump in Kalama on Sunday.

Kalama police officers are looking for two suspects who allegedly stole a fuel pump hose at the Rebel Truck Stop on Old Pacific Highway on Sunday.

Kalama officers reported a hose, which was already detached from a fuel pump, was taken from the gas station around 8 p.m., Sunday, Feb. 21. Officers said there was no damage to the gas pump.

Police said the suspects were in a red Honda van with a gold bumper. Replacing the hose and handle will cost the station an estimated $350, said officers.

Employees said one suspect might be a white male who frequents the business, and who may have previously been associated with a gold passenger car, like an Oldsmobile, according to police.

To provide information about the case, contact Eric Johnson at ejohnson@kalamapolice.com or 360-673-2165 with reference number K21-49.

An argument between two people living in the same Castle Rock residence resulted in one death by gunshot Saturday, according to the Cowlitz Co…

Two adults living on the streets died in the Kelso-Longview area in a week; service providers question why

Global companies with locations in Cowlitz County, like Fred Meyer, Target and McDonald’s, are incentivizing employees to receive COVID-19 vaccines, while small businesses are trying to stay afloat.

A suspect in an alleged theft of a gas pump in Kalama on Sunday.

The vehicle of a suspect involved in an alleged theft of a gas pump in Kalama on Sunday.