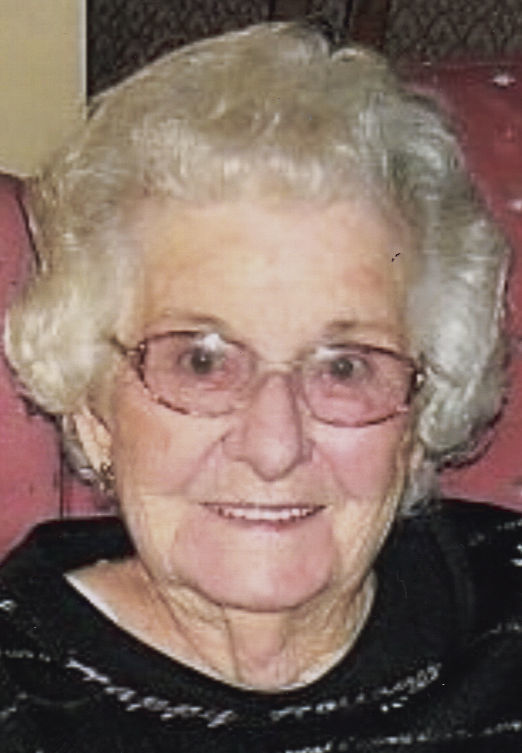 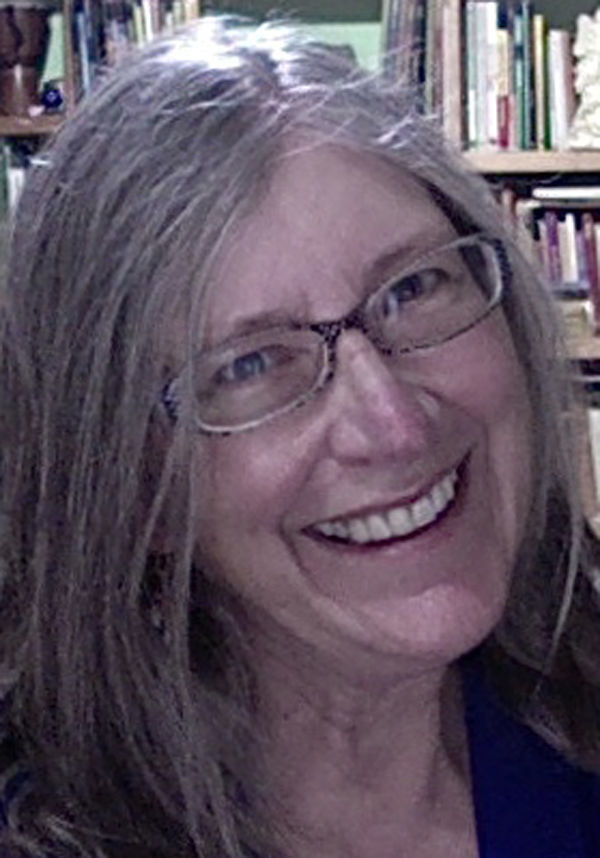 She was born in Wenatchee on that day in 1921 to Rush and Pearl Kuhlman.

Charlotte moved to Longview in 1938.

She met Einer Juntunen in Spokane. They married and lived on the 80 acre Juntunen homestead on Columbia Heights in Longview. Einer’s parents purchased the property after immigrating to the United States from Finland. Einer passed away in 1986.

Charlotte has been a homemaker, cook, gardener, seamstress, carpenter and more.

After her five children were raised, she worked 17 years for Messick Janitorial to make money to travel. She has been to Europe several times, traveled to the Middle East and traveled throughout the United States.

Charlotte enjoys crocheting afghans and hats which she gives to the Catlin Grange whose Family Living team donates to the Vancouver Veterans Association hospital. Charlotte also has donated her needlework to the Emergency Support Shelter, St. Vincent de Paul, the Salvation Army, the Northwest Continuum Care Center, the Crawford House and Doernbecher’s children’s hospital. And, she gives her handiwork to her friends and family.

She plants and tends flowers and shrubs at the apartment complex where she lives for her enjoyment and for the other residents to enjoy. Her garden is named “Charlotte’s Garden.”

Charlotte reads her Bible and other devotional books on a daily basis.

Charlotte lives alone and still cooks for herself with help from her children and their families.

Visitors most likely will see her crocheting in her lift chair, in the kitchen cooking or in “Charlotte’s Garden” taking care of her flowers.

Slape’s play to be workshopped

“The Harder Courage,” a historical tragedy by Rainier resident Leslie Slape, will be presented in a developmental workshop Aug. 7-11 in Salem, Ore. Rod Ceballos is the director.

“Courage” is based on true events in Cowlitz County in 1891-92, when Sheriff Ben Holmes arrests Robert Day for murder and ultimately hangs him at the courthouse in Kalama. During the eight months of confinement, the men bond and help each other find the courage to face the worst day of their lives. The play explores themes of friendship, family, war, vigilante justice, and overcoming fears.

“Courage” was a finalist in the 2018 Ashland New Plays Festival. An audio version is on the ANPF’s Play4Keeps.org podcast site.

The workshop is presented by Theatre 33, a new play development company operating in partnership with Willamette University. Theatre 33’s mission is to help Oregon and Northwest playwrights develop their scripts.

Performances are in the Putnam Studio Theatre on the second floor of the Pelton Theatre, 900 State St., on the Willamette campus.

Park in the Matthews parking lot located off 12th street between Bellevue and State streets. For details, call 971-599-1029 or visit theatre33.org.

Three local residents have been named to the spring 2019 honor roll at Whitworth University in Spokane. To qualify for the list, students must maintain a 3.75 or higher grade-point average.

The winners from the Longview Pioneer Lions Club kids’ games held during the Go 4th celebration have been announced.