After a summer break, the WordFest monthly series of readings resumes from 6 to 8 p.m. September 11 at the Cassava Coffeehouse, 1333 Broadway, Longview.

Jon Gosh, a graduate of R.A. Long High School, will read from his newest novel, “Deep Fire.” The murder mystery is set in Southwest Washington at the time of the 1980 eruption of Mount St. Helens.

A lifelong hunter and conservationist, in 2014, Gosh started researching elk hoof rot disease. His articles and photographs on the subject have appeared in regional and national publications, notes the press release.

Gosh is a freelance book editor in Spokane. He is working on a novel about the Wobbles.

Adeline Alda will read from her memoir, “The Rapist’s Girlfriend.”

She and her partner were living on a boat at a marina in Portland, Oregon, when a woman from a neighboring boat accused him of rape.

Diagnosed with dissociative identity disorder, he experienced multiple personalities ranging in age from an infant to an elderly adult. Alda, who lived with all of the personalities, knew none to be a rapist. She helped him defend himself (or himselves), embarking with him on an emotional, spiritual and psychological journey, notes the press release.

She resides in Olympia. “The Rapist’s Girlfriend” is her first work of prose.

An open mic period will be held after the presentations.

For details on WordFest, which meets the second Tuesday of each month, contact Alan Rose via his website, www.alan-rose.com.

Some couples like a special dinner for Valentine’s Day. For others, Cinema of Horrors in Kelso offers the idea of a “date night gone wrong” th…

Sail On, a Beach Boys tribute band is bringing the Beach Boys' biggest hits to Longview in another offering in the Longview-Kelso Community Co…

Alex McMurry of the Washington State Parks Preservation, is the guest speaker at a free Salty Talks event open to the public from 6:30 to 8:30…

Author and photographer Hans Schaufus is the guest speaker at a Northwest Voices event in Longview.

Dating is hard. Re-entering the dating game is harder. Blind dates are uncomfortable no matter what stage you’re in. But humans crave to love …

Looking for something to get you out of the house? Check out these events taking place throughout the Lower Columbia area. 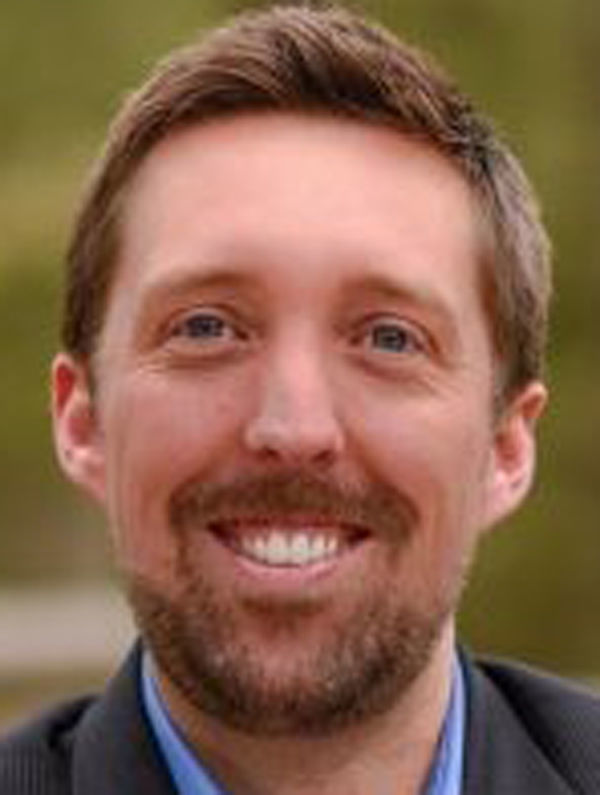 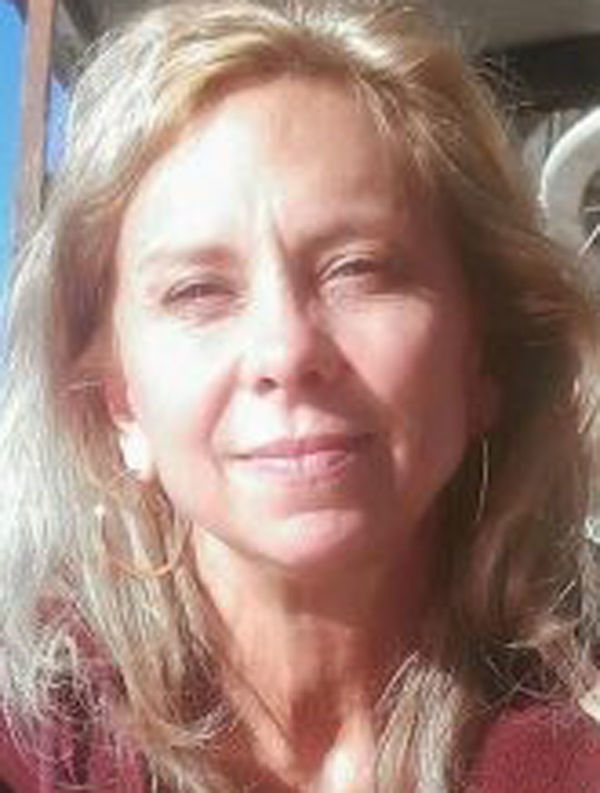