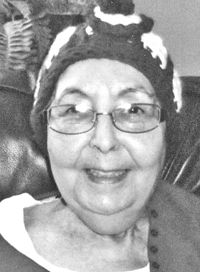 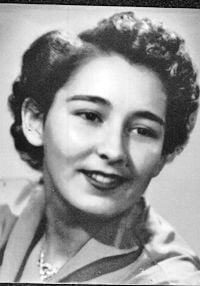 She was born April 7, 1939, in Yakima to John and Juliette (Huberdeau) St. George. She moved to the local area from Yakima 47 years ago.

Darlene was the league coordinator at Triangle Bowl until retiring in 2002. She was a member of St. Rose Catholic Church and enjoyed cross-stitching, bowling, gardening, cooking and reading. Darlene was hard working, resilient and passionate when it came to her family.

She is survived by a daughter and son-in-law, Shelly and John Jabusch of Kelso; a son and daughter-in-law, Bradley and Lisa Burkhart of Vancouver; six grandchildren, Alison Latham and her husband, Jesse, Alina Jabusch and Sasha Jabusch, all of Kelso, Benjamin Jabusch and his wife, Julia, and Hollie Jabusch, both of Longview, and Katelin Burkhart of Vancouver; five great-grandchildren, Emery, Luke, Ruthie, Isaac and Jacob; and six siblings, Jean, May, Edward, Rose Ann, Donald and Karen.

In addition to her husbands, Darlene was preceded in death by her parents; a sister, Pauline; and a brother, John “Jackie.”

Arrangements are by Columbia Funeral Service.