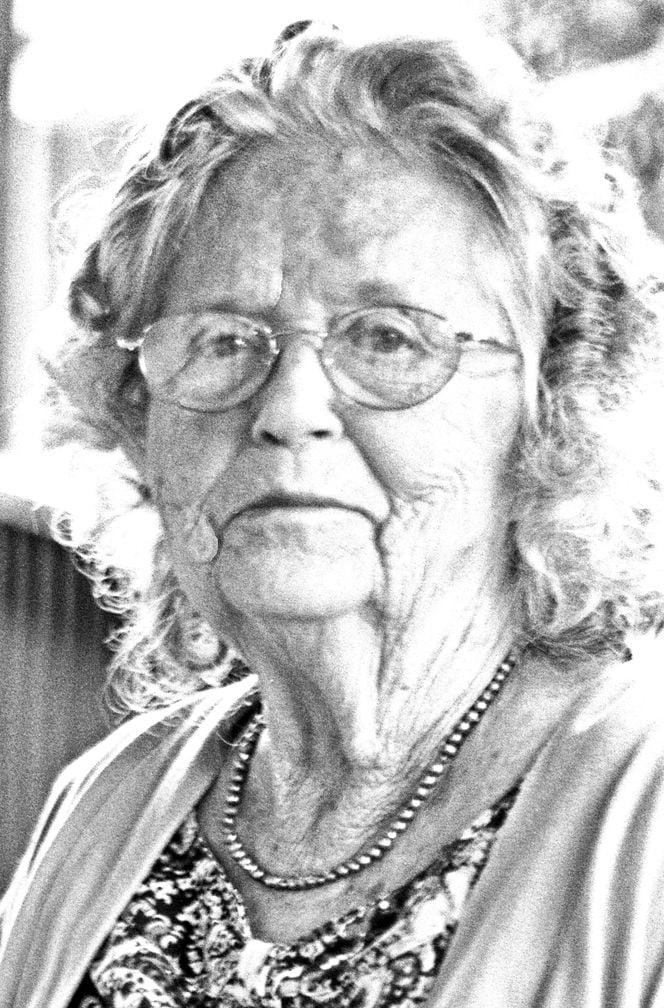 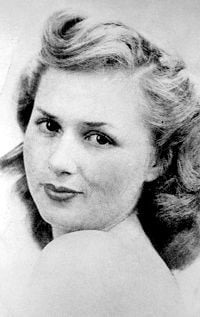 The oldest of 11 children born to Jens Eric Backlund and Ruth Orpha (Hall) Backlund, she lived with her parents in Los Angeles during her elementary school years and graduated from Blencota High School in Nebraska in 1949.

She married William Dean Hunter in 1950 in Ferndale, Calif. Together they raised five children, first on a sheep ranch near Petrolia and later at Redwood Creek, Calif. Beverly frequently recalled the hard but rewarding years of work on a ranch without the convenience of electricity but where her children could run free and learn the value of work.

Her progeny are grateful for her undying love and nurturing behaviors as well as her simple but sturdy faith. She passed away quietly in her home surrounded by family.

A private family gathering will be held.