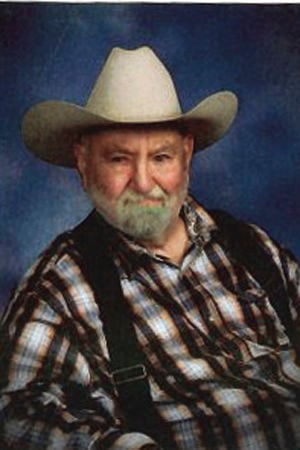 Walter G. Neiman, age 90, passed away peacefully at home on June 12, 2020. Walter resided in Kalama, WA his entire life and graduated from Kalama High School in 1948. He attended LCJC and St. Martin’s College where he received his degree in Education.

In 1953, Walter enlisted in the Army and was stationed in Anchorage, AK until 1956. After his time in the service, he attended the University of Portland to get his Master’s in Education. He then began teaching at Carrolls School where he taught for 22 years. Walter was still receiving Christmas cards and visits from many former students of his.

After retiring in 1979, Walter enjoyed farming and raising beef cattle. He took very good care of his animals. He also spent many hours volunteering at St. Joseph Catholic Church in Kalama. His faith was very important to him his entire life. He was a kind and generous man.

Although Walter never married, he was “Uncle Walt” to all his nieces and nephews who loved him very much. He always had a good story to tell and a root beer float to treat them to.

Walter is survived by two brothers, Fred (Maxine) Neiman and Terrence Neiman both of Kalama, two sisters, Joan McNamara of Longview and Patty (Larry) Scribner of Oregon City, as well as numerous nieces, nephews and cousins. He was preceded in death by his parents, Walter and Julia Neiman, sister-in-law Eileen Neiman, brother-in-law Jim McNamara.

Due to COVID-19, a funeral Mass attended by family only will be held Saturday June 20 at St. Joseph Catholic Church at 11 a.m. (Rosary at 10:30). Others may attend a live streaming of the service in the Parish Hall (masks required) or may view on YouTube (search Walter G Neiman funeral).Burial will take place after Mass at St. Mary Cemetery in Ridgefield, WA.

In lieu of flowers, donations may be made to the Kalama Fire Department of Community Home Health and Hospice in Longview.

My sincere condolences in the loss of Walter.

I remember him as a very polite young man from school, my friend Joan’s older brother. A great photo! A good long life lived on his own terms.