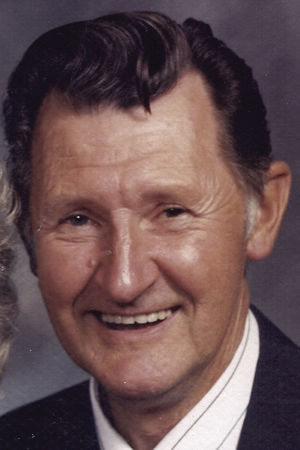 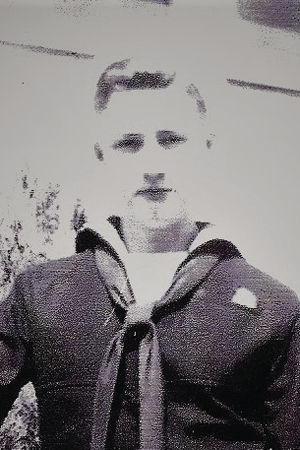 Norman was born the second of five children and raised in Longview, WA, by Carl and Marie (Aho) Brenner and passed on July 20, 2019, at the age of 90 — not the 100 years old he was aiming for, but blessed just the same. Norm left home at an early age to work on the dairy farms of Willow Grove and mint farms. Ninth grade was the last year of school he completed before going to work at Fibre for 3 years, until he was old enough to join the Navy. He enlisted at age 19 to see the world, where he served from 1948-1951, and was subsequently stationed in Astoria, OR. During basic training in Millington, TN, is when he met the love of his life, his “Texarkana Baby,” Eileen Laverne Simmons. They celebrated 63 years of marriage before her death in 2011. Norm resumed working at Fibre until he was 55 and retired to start a landscaping business with his son, Chuck. At some point, he was working many different jobs, sometimes two or three at once. His quest to see parts of the world came to fruition on a memorable month-long trip to Europe with his son, John. He was forced to finally retire for good at the age of 74 when a tree he was falling barber-chaired and ended up costing him his left leg, which was God’s way of slowing him down to enjoy his family.

Norm and Eileen helped found American Baptist Church, now Northlake Baptist, in 1959. His faith was the most important thing in his life, and he used his gifts for ministering to the jails and to anyone who crossed his path. He was known as the Walking Bible for his verbatim knowledge and recitation of verses. The summers spent at Ross Point church family camp in Idaho were a treasured occasion for Norm and his children, as it allowed for unfettered attention from Dad and a chance for Norm to utilize his unmatched ability and love of swimming by crossing the Spokane River daily.

He was preceded in death by his siblings Bill, Marjorie, Melvin, and Norris; his wife, Eileen; his sons Charles, Norman Jr., and Melvin James. He is survived by his children Gerald (Pat), Norma Jean (Paul), John (Tanya); daughter-in-law Lana Dryden (Rich); a nephew he raised as his own, Bill Misskelley; numerous grandchildren and great-grandchildren, nieces and nephews.

He will be terribly missed. His gentle manner, humongous genuine smile, laughter and humor blessed all who knew him. But we celebrate in the fact that he is now in the arms of Jesus, with a new body, pain-free, and singing praises to the Lord. As Norm always said, “Absent from the body is to be present with the Lord.”

His family would like to thank the wonderful staff at Beacon Hill Rehabilitation for their loving care of Norm in his final two years.

A memorial service will be held on Sept. 9, 2019, at Northlake Baptist church at 5 p.m. with a reception to follow in the fellowship hall.

Funeral homes often submit obituaries as a service to the families they are assisting. Obituaries submitted by family members are also accepted pending proper verification of the death.

What type of Halloween candy are you?