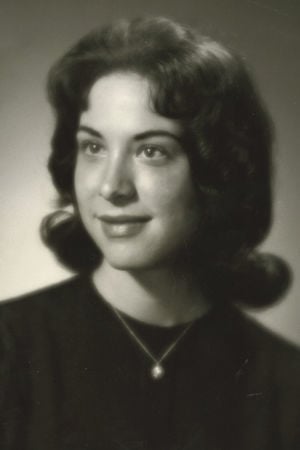 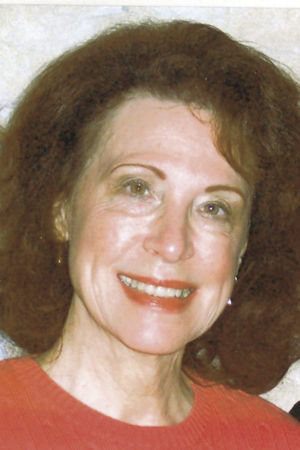 Mollie was born on April 17, 1944, to Mildred and Walter Wengrzynek in Grants Pass, OR. She moved to Longview at a young age, where she received her schooling, graduating from R.A. Long High School in 1962. She attended LCC for one semester and married John Widmer, her soulmate, on Dec. 21, 1963. They lived in Portland, where John attended Portland State College. Mollie and John moved back to Longview and never left. Mollie was hired on at Longview Fibre and worked in purchasing as a receptionist for 14 years. John also got on at Fibre in 1967 for 25 years in the engineering department, eventually as a senior design engineer, instrumentation and control systems. Mollie loved the Fibre family of co-workers, she has had a lunch group of ex-Fibre ladies, Gloria, Mona, Kay and Lynn, which she enjoyed until her illness. Mollie left Fibre to have two children, Paula and Christopher. She then began work for nine years at PeaceHealth internal medicine as a receptionist. After retirement, Mollie volunteered at the hospice thrift store one day a week until it closed and she continued to assist John in their real estate endeavors.

Mollie’s hobbies included needlepoint, most of which she donated to the Untouchables Car Club raffle. She also enjoyed going to antique shows, collecting vases, prints and jewelry among other things. Summer was the time for car shows, where John would sometimes enter one of his cars. They both enjoyed the socializing with club members. Mollie hosted the Untouchables Christmas and post-Kalama car show parties. When the children were young, travel revolved around them: Hawaii, both Disneylands and especially skiing. They had a condo in Sun River for over 20 years for ski trips to Mt. Bachelor.

One of Mollie’s greatest joys was her grandson, 15-year-old Jacob, and with her daughter Paula, they toured New York City. Last year, they visited London, Paris and enjoyed a world championship soccer match in Spain. Jacob is an up-and-coming soccer player who has trained at the Seattle Sounders Academy.

Mollie held many parties at their home, she was a great hostess to their many friends; everyone loved Mollie.

A short service for family was held at the Steele Chapel Memorial Park Mausoleum on Friday, Oct. 4. In lieu of flowers, donations can be made to Lower Columbia College Scholarship Fund Mollie/Untouchables Car Club, P.O. Box 3010, Longview, WA.

To plant a tree in memory of Mollie Widmer as a living tribute, please visit Tribute Store.

John, so sorry to learn of Molly's passing. Working with her while she was in the Purchasing Dept at the old LFCO was always a pleasure. Take care and remember the good times down through those 55 years.