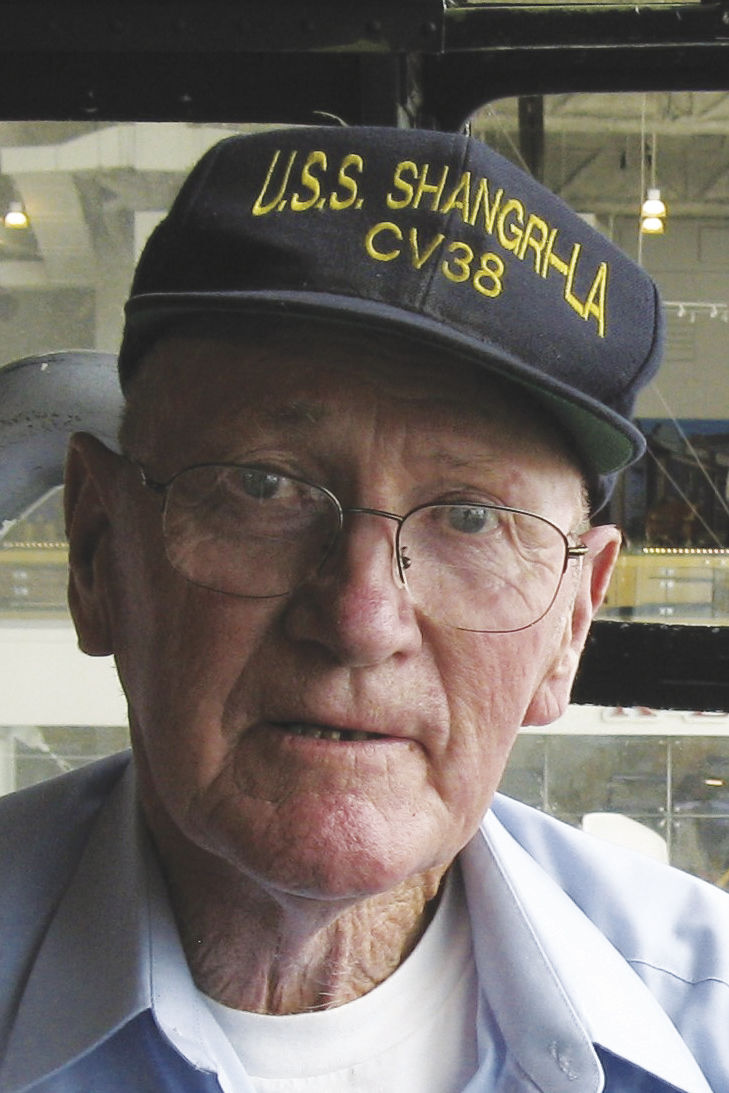 L. Gene “Blinky” Frymire was born in Longview, WA on August 7, 1928 to Grace (Ferguson) and Phillip Frymire, spending most of his life in Castle Rock. He passed peacefully at home on July 10, 2020 at the age of 91.

He graduated from Castle Rock High School in 1946 and joined the Navy. He married Joan Higby on May 31, 1957 and they celebrated 63 years together. He retired as a fuel truck driver for Tri-Tex in Castle Rock and built many fireplaces in his lifetime. He enjoyed trapping, gardening, scrapping metal and politics. He never met a stranger, was quite the character and will be greatly missed.

Gene served as Mayor of Castle Rock, a councilman, a volunteer fireman and was on the CAP board of directors. He was a member of the NRA, the American Legion, VFW, Eagles, life member of Sunnyside Grange #129, Cowlitz County Pomona #7 and the Washington State and the National Grange.

Gene was preceded in death by his dad, mom, and stepdad, Robert Moore. He is survived by his wife, Joan; sons Phil Williamson of Vancouver, WA and Ron (Janis) Frymire of Castle Rock; daughters Charlotte “Janie” (Dave) Blackman of College Place, WA, Teresa (Russ) Stagner and Mary (Pat Goebel) Rauth, both of Castle Rock and Julie Williamson in Gladstone, OR who he claimed as a daughter, 8 grandchildren, 11 great grandchildren and 3 great-great grandchildren.

Per his request, no service will be held. In lieu of flowers, memorials may be made to the Washington State Grange Foundation, P.O. Box 1186, Olympia, WA 98507. Please write on the bottom of the check “Scholarships-Gene Frymire”.

I am going to miss you my friend. It was a pleasure knowing and visiting with you all these years. Tony Olea