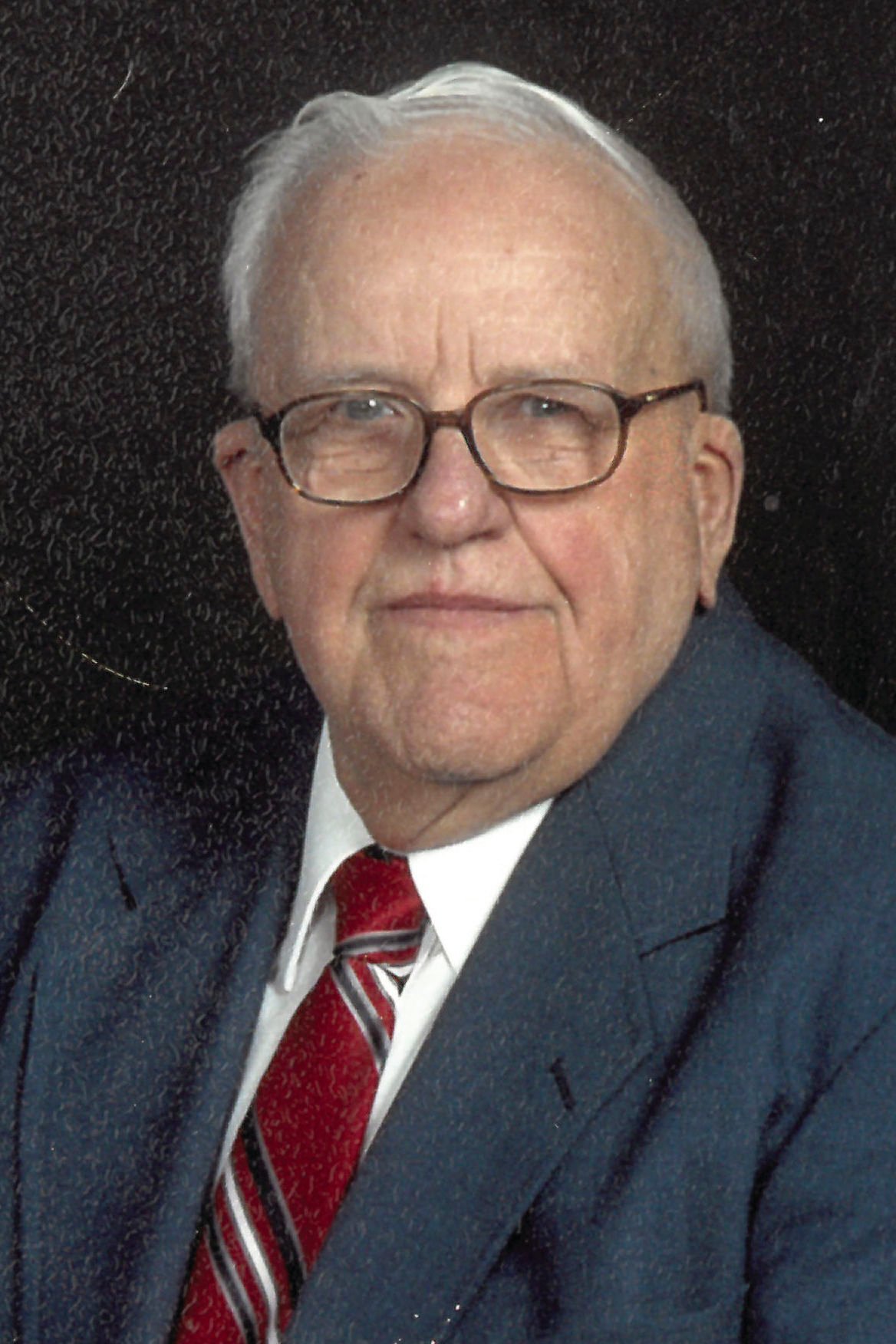 Donald ‘Don’ Gene Roy, 91, of Longview, Wash., passed away Friday, November 6, 2020 following a brief illness. Don was born December 27, 1928, in Grand Forks, North Dakota, to Lawrence August and Mayme (Thunberg) Roy. He graduated high school in the town of Devil’s Lake, North Dakota. He went on to earn his Bachelor’s Degree in Business Management from the University of North Dakota several years later.

Don was proud of his service to our country during the Korean War as a member of the United States Air Force. While in the service, he was a Hightower Lineman at Thule AFB in Greenland.

He was hired by Boeing Aircraft Company in Seattle in 1958. He started out as a Purchasing Agent for the company and retired as Project Manager in 1992. His career took his family to many new places, including Hawaii, West Virginia and Montana.

Following the family’s return to the northwest, Don devoted much of his time advocating for mental health, a cause dear to his heart. Some highlights of his time working to improve mental health care and support programs include lobbying in Olympia, serving on the Board of Directors for Lower Columbia Mental Health, and directing NAMI (National Alliance on Mental Illness) of SW Washington.

Don enjoyed many fishing and camping trips in younger years and in later years had fun playing cribbage and traveling to places like Mt. St. Helens and the coast.

He was preceded in death by his wife Darlene, in 1984; daughter Debbie Rae Roy; his parents; sisters Shirley Sand and Doreen Wall and several nieces and nephews.

Mass was held at 11 am on Thursday, November 12 at St. Rose de Viterbo Catholic Church in Longview. Burial with military honors is scheduled at 12:15 pm on Monday, November 23, at Tahoma National Cemetery in Kent, Wash.