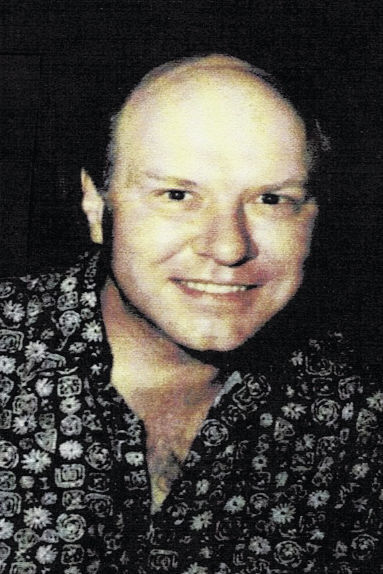 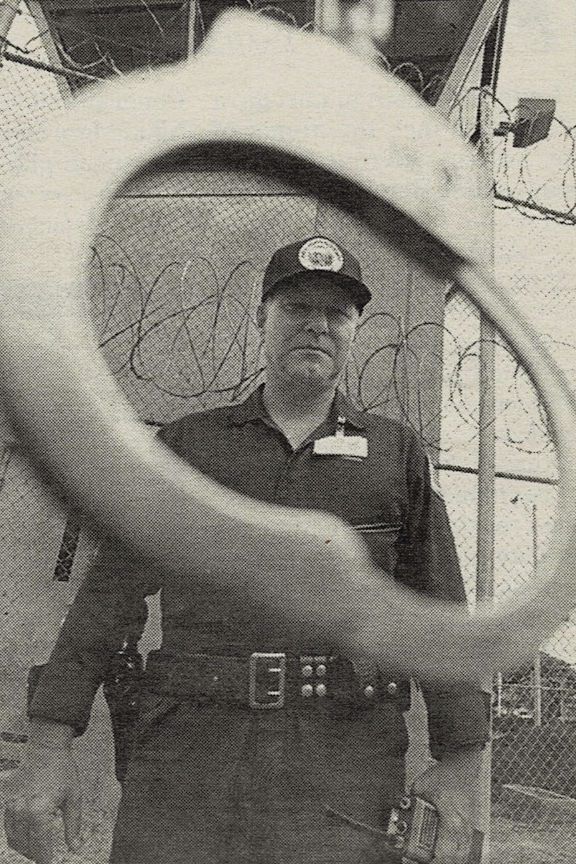 A beloved husband and friend. Dana was a man of his word, kind, fair and giving. Embraced and cuddled by his wife Carolina, his difficult fight with cancer was their enduring committed battle together. His courageous fight ended on August 9, 2020. He was 69. A true brave heart that bore the marks of the fighting spirit of the courageous Clan Gunn of the highlands of Scotland. He served with fairness as an adult Corrections Officer at Oahu Community Correctional Center for 30 years. Inmates who knew him said “ACO Gunn was firm and fair”.

Dana was born in the Milk River town of Lethbridge Alberta, Canada to Robert and Gladys Gunn. He grew up in Longview, Washington with sisters Robin and Marilee where he also made friends he bonded with for life.

Dana was employed at Longview’s first McDonalds franchise in the 60’s, joked about sneaking ice creams and fries for his friends and met Roy Croc when he visited the restaurant. He was on the RA Long High School swimming and wrestling teams. His agility got tested later when a distressed young boy was drowning in Oahu’s Sacred Falls River. Dana dived into the deep water and saved the boy’s life. Dana was a vintage cars enthusiast, loved cross word puzzles and was unbeatable on many chess games. He was a science reader, loved PBS Nova series and made many inventions in his mind. An expert on the Heimlich maneuver and CPR, he helped save lives including his Dad, Robert, who suffered heart failure while on a train in Scotland. Dana grabbed the train’s emergency break, administered CPR on Dad and brought him back to life.

A great artist, several of Dana’s paintings hang in the walls of their home in Ewa Beach. He taught neighbor kids how to hold paint brushes and mix colors. He encouraged them to peep into microscopes and explore the night skies through his telescopes. They loved talking stories with him and enjoyed most of all, his prison ghost stories. He was their uncle Dana and also their hero.

A soul with a beautiful heart and mind, Dana will remain in wife Carolina’s heart forever. The love, thoughts, prayers and encouragements extended to Dana and Carolina by their families, many friends, neighbors and various faith communities will not be forgotten. He will be greatly missed and will remain in the hearts of those who knew him and deeply cared for him.

Funeral rite was held at Our Lady Perpetual Help Church, Ewa Beach, Hawaii. A celebration of life in Longview and a burial at sea will be at a later date.