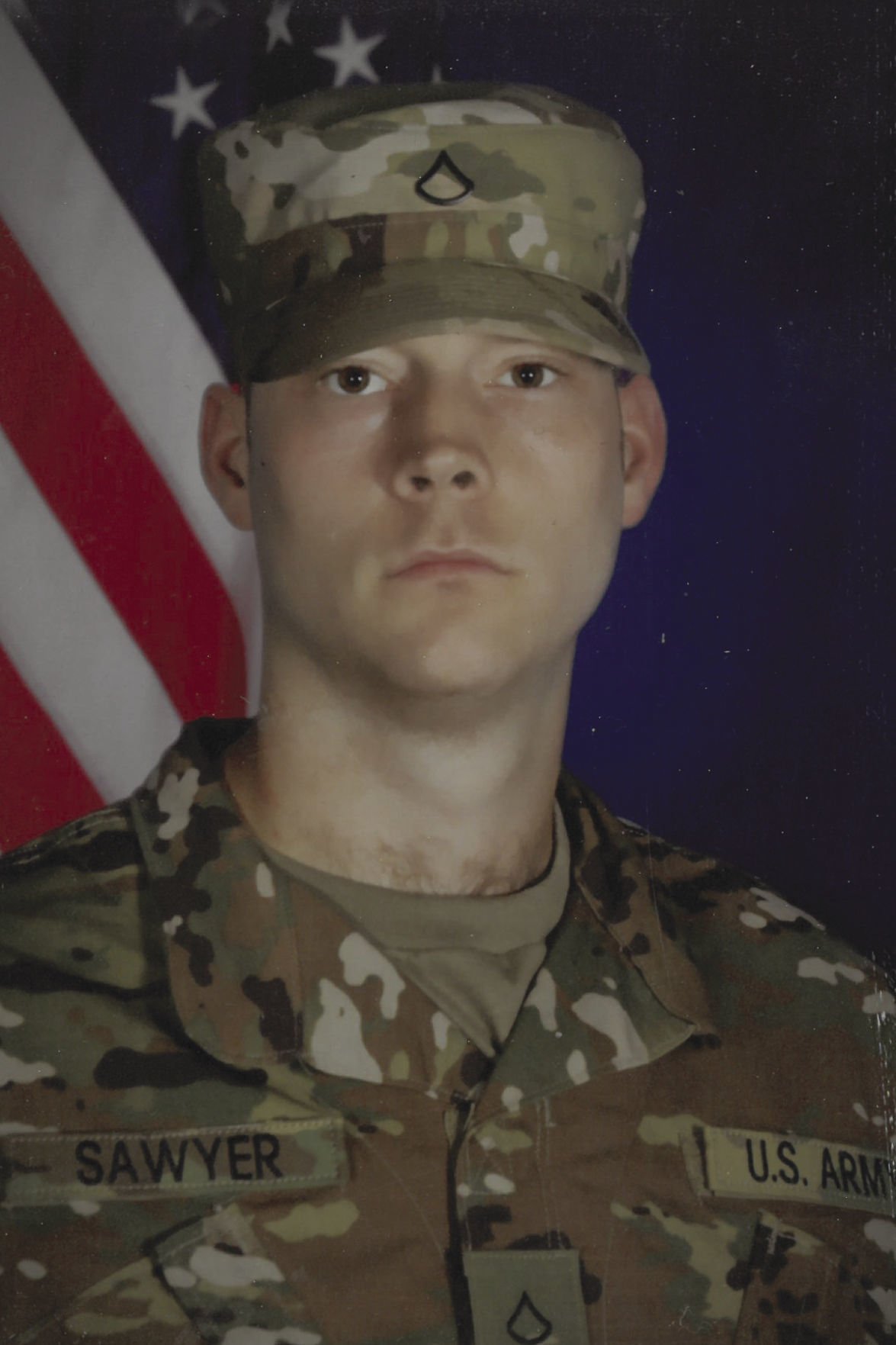 Christopher Wayne Sawyer age 29, of Longview Wash., was born December 13, 1990, to Barry Sawyer and Denise Rockwood (Laurent), in San Francisco Calif., Christopher has been in the Clatskanie/Longview area for 16 years. He went to Clatskanie Middle/High School. He then attended LCC where he completed the GED Program. He went on to study in the Diesel program. Christopher joined the US Army and became a US Army Specialist, as a Wheel Vehicle Mechanic and a Soldier, he was stationed at Fort Hood, Texas.

Christopher was a member of the New Hope City Church and Vintage Church of Harker Heights, Texas. Christopher enjoyed collecting rocks, family camp outs, fishing, hiking, bonfires, BBQ’s, and working with his hands. Christopher loved to run with his daughter, hugs and Kisses where his little girls favorite. He had the best sense of humor and his laughter was contagious. His love for God was deep and wide. Christopher was so intelligent and a great teacher. He was selfless beyond measure.

To plant a tree in memory of Christopher Sawyer as a living tribute, please visit Tribute Store.