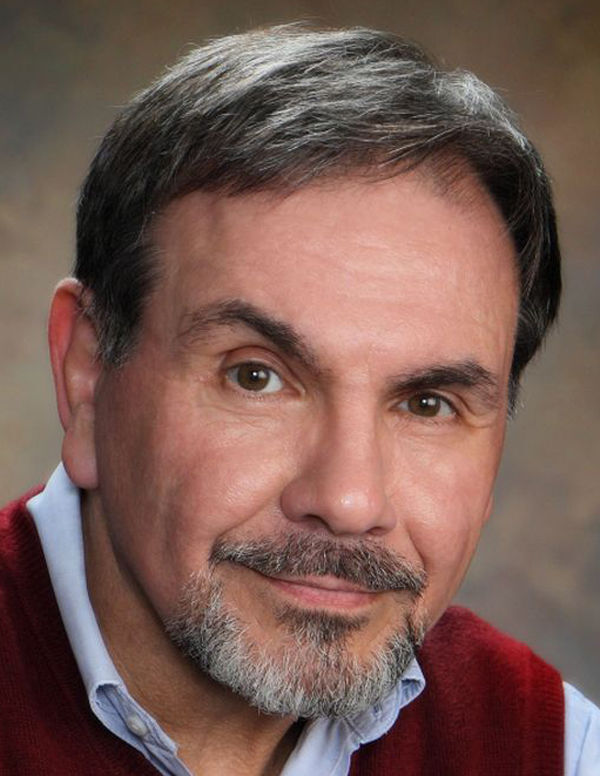 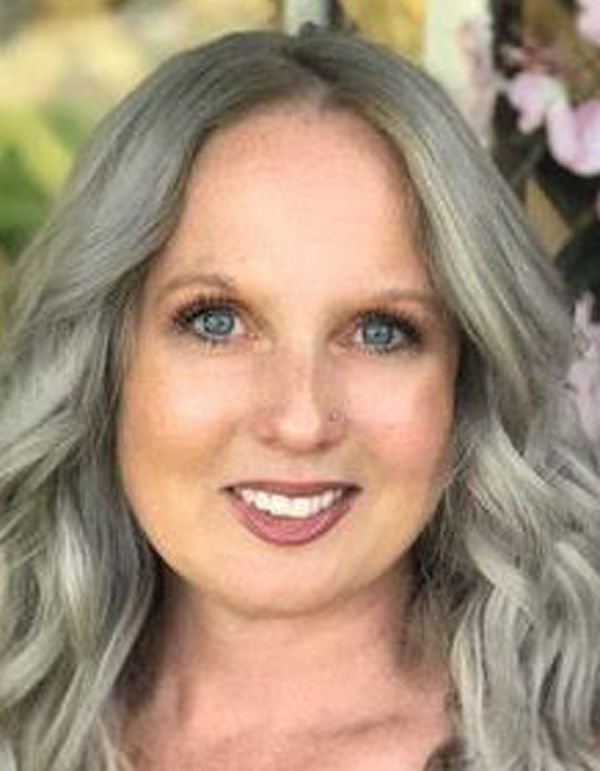 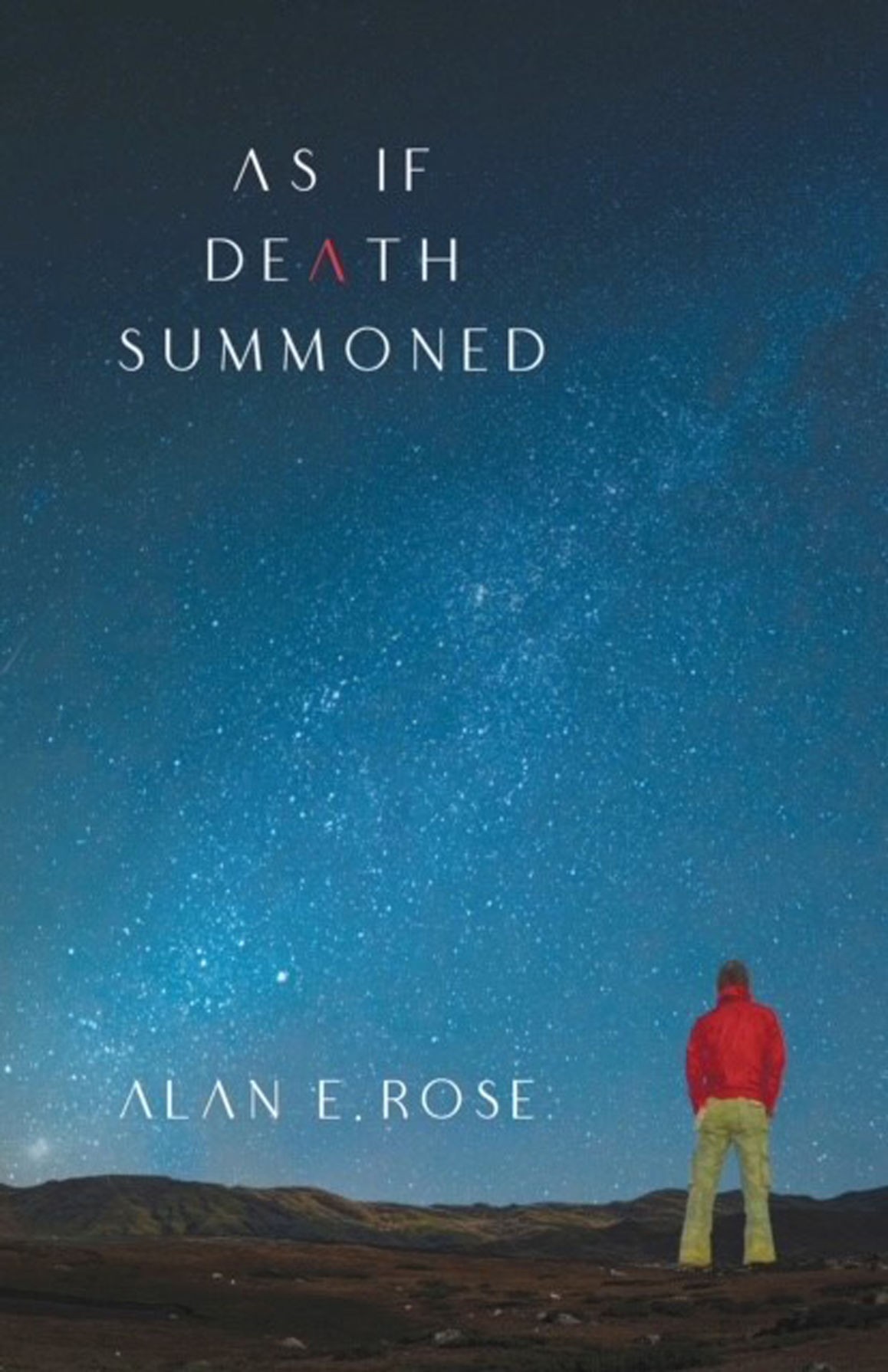 'As If Death Summoned,' by local resident Alan Rose.

At 1 p.m. Friday, an online book discussion is being launched via Zoom by WordFest organizers.

Vikki J. Carter, producer and host of the podcast series, Authors of the Pacific Northwest, (www.squishpen.com) will discuss “As If Death Summoned” with the book’s author Alan Rose.

It is not necessary to have read the novel to participate. Carter will take questions from book discussion participants, and also offer questions from the book’s discussion guide, according to a press release submitted to The Daily News.

The WordFest monthly gathering of readers and writers in the lower Columbia region has been meeting since 2006. Because of the COVID-19 pandemic, the monthly in-person events were suspended in March. They resumed via Zoom in October.

“This will be a new venture for us,” Carter is quoted in the press release. She also directs the monthly Zoom WordFest events.

“It’s a natural next step for WordFest, where readers can safely gather online to discuss a book with the author,” she said.

Published on Dec. 1, World Aids Day, by Amble Press, an imprint of Bywater Books, “As If Death Summoned” arrives in time for the 40th anniversary of the AIDS epidemic. In July 1981, the Center for Disease Control reported a mysterious illness was striking gay men in New York City and San Francisco.

The novel takes place over one night in a Portland hospital waiting room as the narrator is keeping vigil for a friend in the intensive care unit, and during which the narrator recalls the past 10 years of the epidemic.

Rose worked at Cascade AIDS Project in Portland from 1993 to 1999, before coming to Longview as the director of community services for the Lower Columbia Community Action Program.

The book has garnered strong early reviews, notes the press release. Foreword Reviews calls it “as heartwarming and hope-giving as it is heartbreaking.”

“The book is especially timely now with the coronavirus pandemic,” Rose is quoted in the press release.

“But there is a broader theme and scope to the story: How grief can erode a life, and how one can find a way through grief to a new life, perhaps scarred, but also deepened by the experience,” he said. The author also coordinates the monthly WordFest events.

The Friday book discussion is free and open to the public. A Zoom account is not needed to participate

The Zoom invitation link will be sent Friday morning to people on the WordFest email list. To sign up for the free monthly email newsletter, visit www.alan-rose.com/subscribe.

Details are available on the WordFest webpage at www.alan-rose.com/WordFest.

Banksy shares video of him creating his latest artwork

Movies in a Minute: "Raya and the Last Dragon"

Movies in a Minute: "Raya and the Last Dragon"

The 5 best Netflix originals coming out in March

The 5 best Netflix originals coming out in March

How much do you know about St. Patrick's Day?

When most people hear "St. Patrick's Day" they usually associate the Irish holiday with shamrocks, drinking, and all things green. Not many know about the history behind the 5th century Christian missionary, St. Patrick and his contributions to Ireland. Test your knowledge and perhaps learn something new about this traditional Irish celebration!

The 'Nomadland' life: 'It's hard but it's healing,' says Bob Wells

For the real-life van dwellers who appear in “Nomadland,” life hasn’t changed drastically since the film was released.

Zoom fails, an emotional tribute to Chadwick Boseman, plus a fiery Jane Fonda were some of the big moments from the 78th Golden Globe Awards.

LONDON (AP) — The timing couldn’t be worse for Harry and Meghan.

"There's no excuse for those images," said Combs, a 30-year-old North Carolina singer-songwriter who has had two multiplatinum albums and several hit country songs.

Palace to investigate after Meghan accused of bullying staff

LONDON (AP) — Buckingham Palace said Wednesday it was launching an investigation after a newspaper reported that a former aide had made a bullying allegation against the Duchess of Sussex.

If you want to relive your childhood, retro video game consoles can do the trick. Explore the classics with these three throwback gaming consoles.

The glam was back at the Golden Globes, albeit at a distance

There was nary a pair of sweats in sight. Jason Sudeikis was the glam outlier in a tie-dye hoodie as he picked up an award remotely, saying: "Wow, do I talk now?"

LOS ANGELES (AP) — Meghan, the Duchess of Sussex has described to Oprah Winfrey how “liberating” it was to have a conversation - let alone a sit-down interview - with the television host without royal minders.

LONDON (AP) — Prince Philip has had a successful heart procedure at a London hospital and is expected to remain for several days of “rest and recuperation,” Buckingham Palace said Thursday.

'As If Death Summoned,' by local resident Alan Rose.